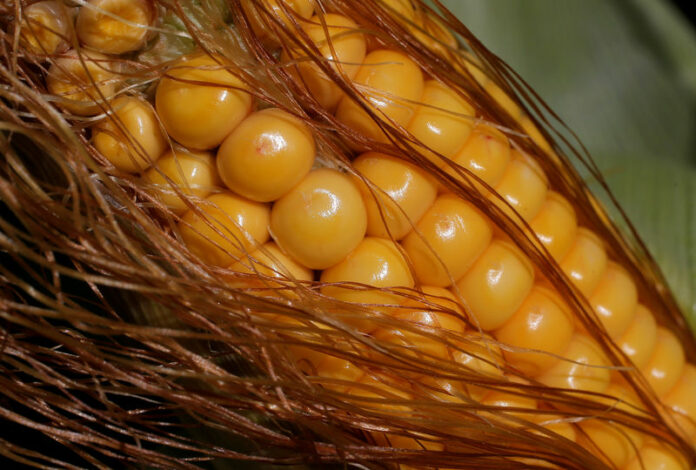 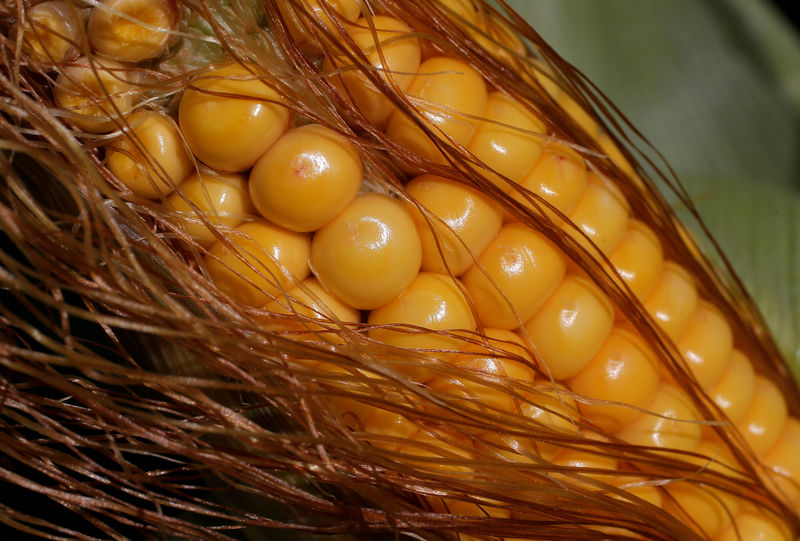 © Reuters. FILE PHOTO: Kernels of corn are seen on a cob in a field in Kienheim

WASHINGTON (Reuters) – U.S. officials on Thursday ratcheted up pressure on the European Union to address longstanding agricultural issues between the two regions, the latest effort by the United States to get the EU to include farm products in trade talks.

EU negotiators have said they do not want to include agriculture in the bilateral discussions, one of a series of negotiations the United States has kicked off to secure better terms of trade. U.S. negotiators are also seeking a new trade deal with Japan and are this week meeting with Chinese negotiators in Washington on a separate pact.

Speaking to attendees of a U.S. Department of Agriculture annual forum, Chief Agricultural Negotiator at the U.S. Trade Representative’s office Gregg Doud said it was “high time” for the EU to “get with the program” on issues like biotechnology, or genetically engineered ingredients known as GMOs.

“Their politicians, you ask them a question, and they say, ‘Well, maybe I need to check with Greenpeace before I answer.'”

The United States has said that the EU’s lengthy process for biotechnology approvals slows down innovation and curtails U.S. access to the European market.

USDA Undersecretary for Trade and Foreign Agricultural Affairs Ted McKinney said that regulations in the EU are ripe for a change.

Both officials stressed it was important for the United States to soon get its talks with Japan going. U.S. farmers have been hit hard by changing trade policy under Republican President Donald Trump.

The administration’s use of tariffs to bring countries to the table on trade discussions has prompted retaliation on U.S. products, especially agricultural ones. Chinese tariffs on products including soybeans, sorghum and ethanol have cut off demand in one of the top market for many U.S. agricultural crops.