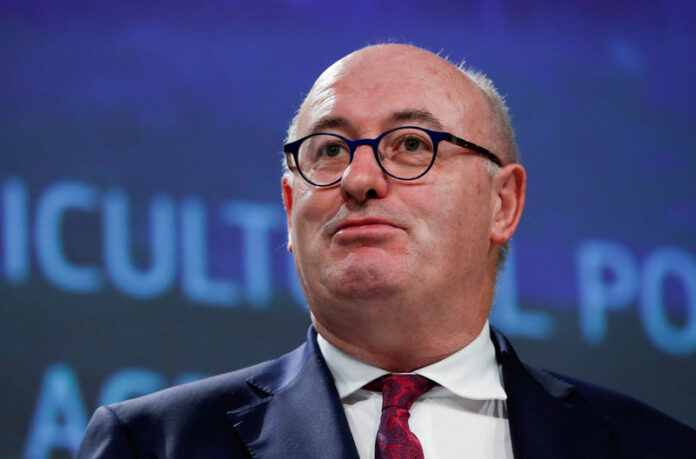 PARIS (Reuters) – Mercosur countries have backtracked in trade negotiations with the European Union in the past year and need to make concessions on seven issues for negotiations to advance, the EU’s top agriculture official said on Saturday.

“We’re not closer (to a deal) because there has been some backtracking on the part of the Mercosur countries in relation to certain products where we had agreements in 2017,” EU Agriculture Commissioner Phil Hogan said in an interview at the Paris farm show.

The EU was looking for concessions in relation to cars, car parts, rules of origins, public procurement, the maritime sector, dairy and geographic indications, ahead of a next round of negotiations in March, he said.

German Chancellor Angela Merkel had said in December that the new Brazilian government of President Jair Bolsonaro would make it harder to reach a deal in the long-running talks with the South American bloc.

Brazil, meanwhile, has previously blamed the EU for being protectionist over its farm sector.

Regarding the United States, Hogan said he expected a U.S. request for a greater share of a 45,000 tonne EU import quota for hormone-free beef to be settled in “four to six weeks”, adding other countries who use the quota like Australia and Argentina understood the need to resolve the matter.

However, he reiterated the EU’s position that agriculture would not be part of wider trade talks planned with the United States.