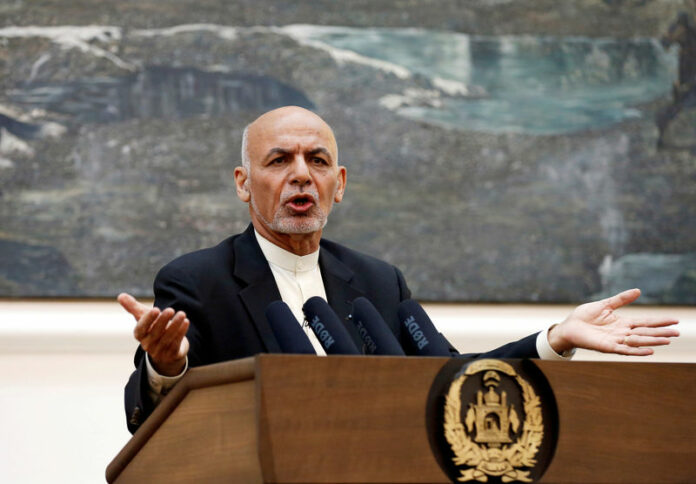 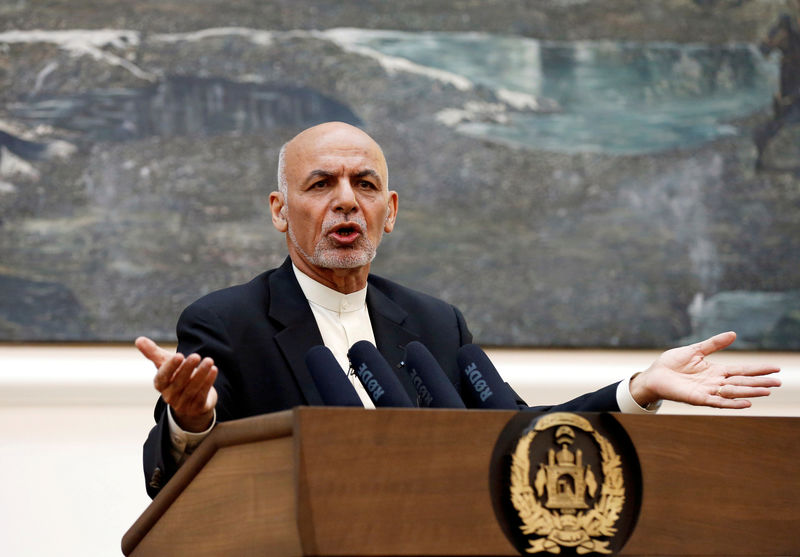 KABUL (Reuters) – Afghanistan began exports to India through an Iranian port on Sunday, official said, as the landlocked, war-torn nation turns to overseas markets to improve its economy.

Officials said 23 trucks carrying 57 tonnes of dried fruits, textiles, carpets and mineral products were dispatched from western Afghan city of Zaranj to Iran’s Chabahar port. The consignment will be shipped to the Indian city of Mumbai.

At the inauguration of the new export route, President Ashraf Ghani said Afghanistan was slowly improving its exports in a bid to reduce its trade deficit.

“Chabahar port is the result of healthy cooperation between India, Iran and Afghanistan this will ensure economic growth,” he said.

The Iranian port provides easy access to the sea to Afghanistan and India has helped developed this route to allow both countries to engage in trade bypassing Pakistan.

Last year the U.S. government granted an exception to certain U.S. sanctions that allowed development of Chabahar port as part of a new transportation corridor designed to boost Afghanistan’s economy and meet their needs of non-sanctionable goods such as food and medicines.

India has sent 1.1 million tonnes of wheat and 2,000 tonnes of lentils to Afghanistan through Chabahar.

Both countries established an air corridor in 2017. Afghan exports to India stood at $740 million in 2018, making it the largest export destination, officials said.