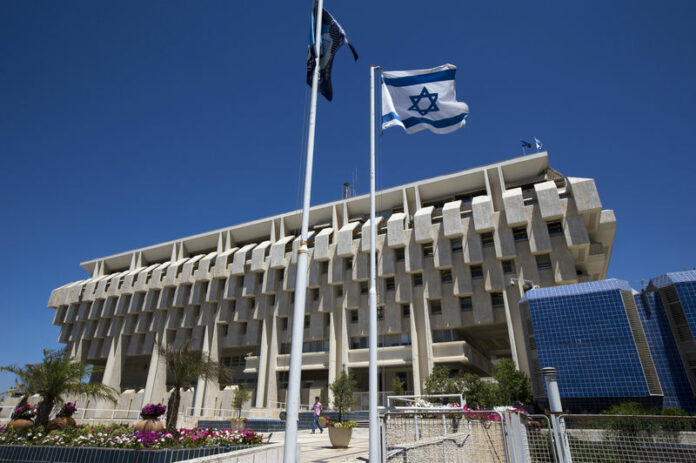 Bank of Israel to hold rates at 0.25 percent because of low inflation: Reuters poll 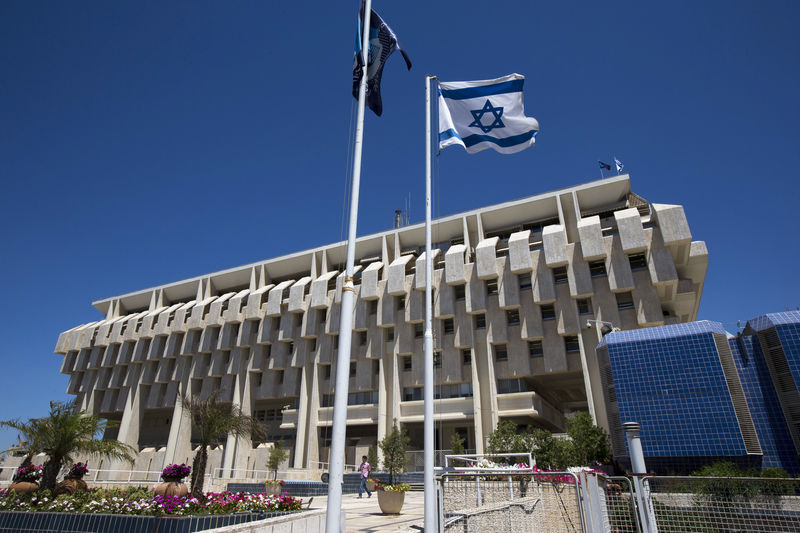 © Reuters. FILE PHOTO – An Israeli flag flutters outside the Bank of Israel building in Jerusalem

JERUSALEM (Reuters) – Israel’s central bank is expected to hold the line on short-term interest rates this week for a second straight meeting despite higher than expected inflation and economic growth data.

All 13 economists in a Reuters poll said policymakers would leave the Bank of Israel’s benchmark rate at 0.25 percent when the bank announces its decision at 1600 GMT on Monday.

The rate was left unchanged on Jan. 7 in Amir Yaron’s first decision as Bank of Israel governor after a surprise increase from 0.1 percent on Nov. 26, where it had stood since February 2015.

“The Bank of Israel may hold off increasing rates, given the increasing uncertainty in the global economy and unconvincing inflation trends at home,” said David Hauner, head of emerging EMEA markets economics at BAML.

Economists, however, said they will be looking at the wording of the rate decision statement because the economy continues to grow at a solid pace while the global environment is less supportive of growth in Israel.

Yaron last month said he foresaw a slow pace to monetary tightening, with the central bank’s economists projecting rates staying on hold for the first half of 2019 before an increase to 0.5 percent toward the end of 2019.

Private economists agreed, citing a January inflation rate of 1.2 percent — higher than expected but near the bottom of the government’s annual 1-3 percent target and well below the 2 percent the central bank believes is needed for inflation to be stable within the target.

Inflation “is not expected to become entrenched within the center of the target range in the foreseeable future”, said Bank Leumi Chief Economist Gil Bufman.

“This … will make it difficult for the monetary committee to hike the central bank rate by any notable degree as long as the current framework of the price stability target is maintained,” he said.

Israel’s economy grew at a faster than expected annualized rate of 3.1 percent in the fourth quarter, bringing growth for 2018 to 3.3 percent, down from 3.5 percent in 2017.

Another factor against a rate increase this month is a stronger shekel, which has appreciated to 3.6 against the dollar from 3.7 at the time of the previous rate decision.