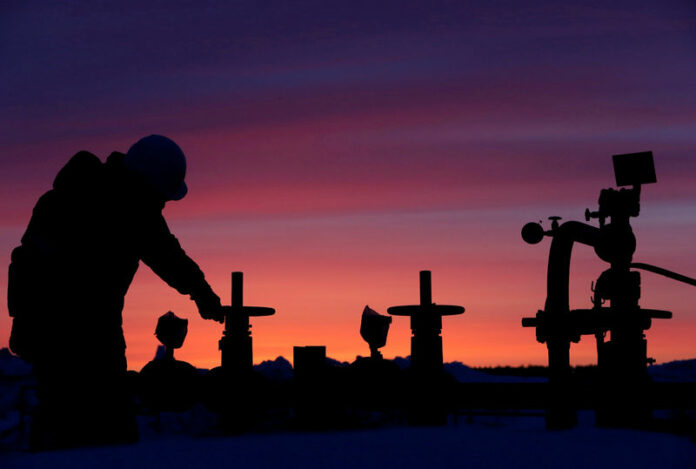 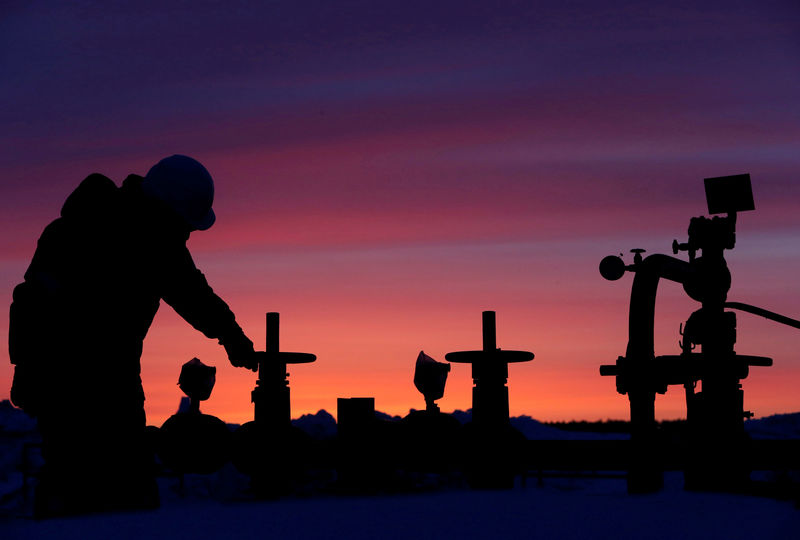 (Reuters) – The near-term outlook for oil is modestly bullish as the market continues to tighten significantly, Goldman Sachs (NYSE:) said on Monday, helped by the impact of output cuts by producers in the Organization of Petroleum Export Countries (OPEC) and Russia.

The upside potential for benchmark Brent crude prices exceeds the near-term outlook of $67.50/bbl and could easily trade between $70 and $75 per barrel, the U.S. bank said in a research note.

OPEC and its allies, including Russia, agreed in December to cut oil production steeply under a global supply deal to prevent a glut this year.

However, the bank said, bullishness needs to be tempered looking into the second half of 2019, anticipating an impact from U.S. shale exports and OPEC potentially relaxing production curbs.

“Saudi (Arabia) has been vocal in suggesting markets will be re-balanced before June, implying further supply cuts are not needed during second half of 2019,” Goldman analysts wrote.

“Long-dated oil prices will likely remain under pressure below $60/bbl Brent and $55/bbl WTI due to the (output cut) exit strategy,” the bank said.