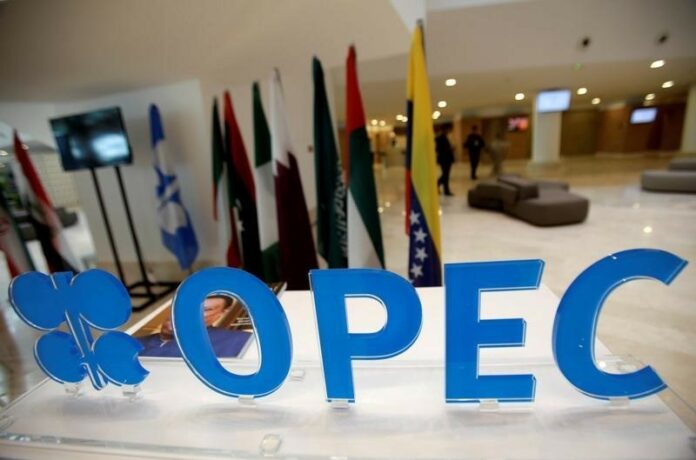 Oil Prices Pull Back After Trump Rails Against OPEC on Twitter

“Oil prices getting too high. OPEC, please relax and take it easy. World cannot take a price hike – fragile!” Trump tweeted in his latest attack on the cartel.

Both benchmarks reached their highest levels of the year on Friday.

After ending 2018 in freefall, oil prices have rallied approximately 25% to start the year, boosted by efforts by global producers to cut supply.

In December, OPEC and a group of 10 producers outside the cartel, led by Russia, agreed to collectively cut production by a total of 1.2 million barrels per day (bpd) during the first six months of 2019.

Trump’s call comes after he announced U.S. sanctions against Iran and Venezuela that have caused output to fall in both countries. Output from Libya is also running below traditional levels because of the country’s civil war.

Crude futures were also generally supported by hopes that the U.S. and China would soon resolve their trade disputes, which have dragged on global economic growth.

President Trump said on Sunday that he would delay an increase in tariffs on Chinese goods that had been scheduled for Friday, citing “substantial progress” in U.S.-China trade talks over the weekend. Crude prices had risen on the back of that news because of the reduced likelihood of a further economic slowdown in China, the world’s biggest importer.