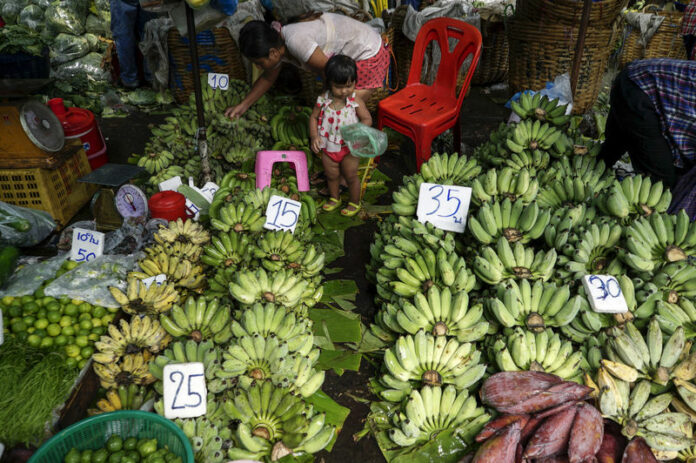 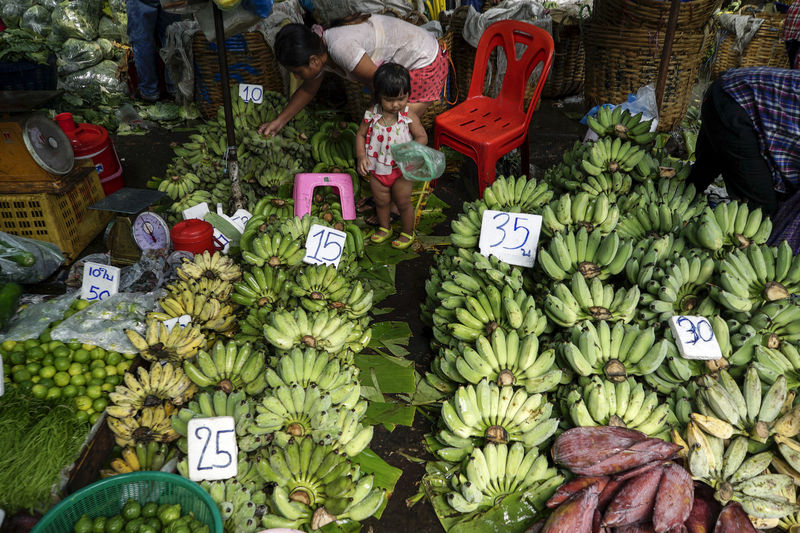 © Reuters. A mother and her daughter shop for bananas at a market in Bangkok

The median forecast of 10 economists was for the headline consumer price index (CPI) to rise 0.58 percent in February from a year earlier after January’s 0.27 percent increase.

The Bank of Thailand (BOT) has forecast 2019 headline inflation of 1.0 percent, against its 1-4 percent target range.

The core inflation rate, which strips out energy and fresh food prices, was seen at 0.70 percent in February, according to the poll. It was 0.69 percent in January.

Earlier this month, the BOT left its benchmark interest rate unchanged after tightening in December for the first time in more than seven years.

Gates Foundation to spend $120 million to speed access to generics...