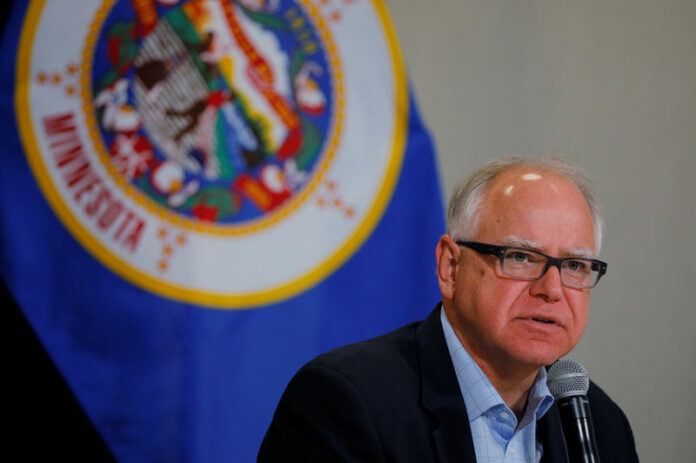 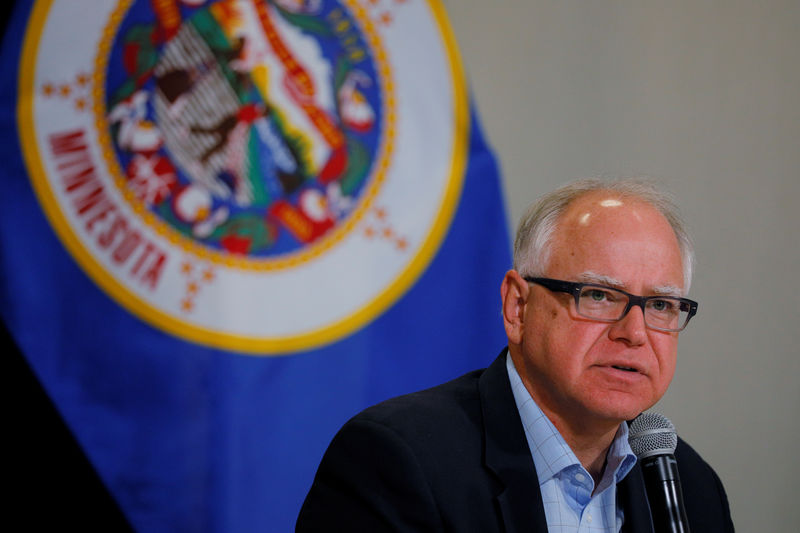 WASHINGTON (Reuters) – Democratic state governors say their party needs to challenge President Donald Trump’s record on the economy as he seeks re-election next year, by focusing on middle-class Americans who have not seen the benefits of economic growth.

Trump believes he has a winning hand with the economy and frequently touts a low unemployment rate, strong growth and stock market gains since his 2016 election victory.

Democrats, who won ground in gubernatorial elections in 2018, are looking for ways to convert the messages that worked in those state contests into victory in the presidential election in 2020.

Wisconsin Governor Tony Evers, who defeated incumbent Republican Scott Walker in one of the biggest upsets last year, said the unemployment rate in his state did not reflect the struggles faced by voters.

“Yes, we have a 3 percent unemployment rate, but we also have 800,000 families that are struggling just to put food on the table. … We have a long way to go,” Evers said in Washington, where he attended a weekend meeting of Democratic and Republican governors from across the country.

Trump won Wisconsin by a close margin in the 2016 presidential election, and it is a major target for Democrats in 2020.

Minnesota Governor Tim Walz, elected last year in a state that only narrowly voted Democratic in the 2016 presidential election, said voters in his state are concerned about corporate gains not flowing down to workers.

“There is no doubt that Minnesotans and Americans are working harder and (are) more productive, but most of that gain has not been seen in the middle class,” Walz said.

She said she was concerned about Democrats’ ability to articulate an effective message on the economy and show voters how their own policies encourage investment and well-paid jobs.

“I do worry. … If Democrats around the country, including me, are not talking about those precise strategies … I think we won’t get attention for the economic efforts that we’re making,” she said.

New Jersey Governor Phil Murphy, who has endorsed U.S. Senator Cory Booker, also of his state, for president, said Democrats should not abandon their message about social issues to talk about the economy.