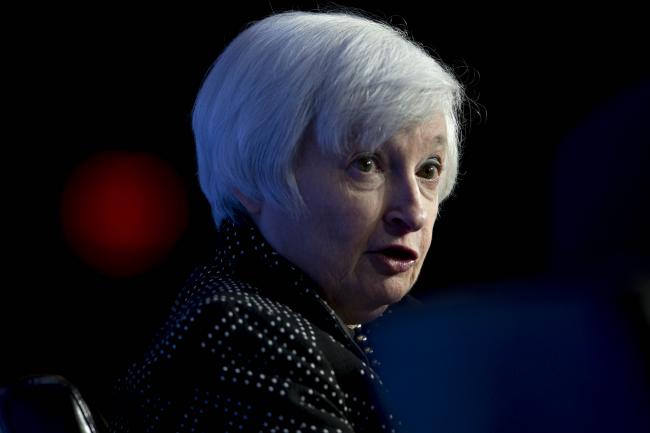 “I doubt that he would even be able to say that the Fed’s goals are maximum employment and price stability, which is the goals that Congress have assigned to the Fed,” she said in an interview with American Public Media’s “Marketplace” program, published on Monday.

“He’s made comments about the Fed having an exchange rate objective in order to support his trade plans, or possibly targeting the U.S. balance of trade,” she said. “Comments like that show a lack of understanding of the impact of the Fed on the economy, and appropriate policy goals.”

Yellen, the first woman to lead the Fed, stepped down in February 2018 after Trump passed her over in favor of Jerome Powell, breaking with a long tradition of incoming presidents reappointing the incumbent central bank chief.

He may have been Trump’s pick, but that hasn’t spared Powell from being attacked publicly by the president over Fed rate increases. Yellen said such attacks could do real damage.

“If that becomes concerted, I think it does have the impact, especially if conditions in the U.S. for any reason were to deteriorate, it could undermine confidence in the Fed,” she said.

Now a distinguished fellow at the Brookings Institution in Washington, Yellen also said that she had “a lot of confidence in my successor” and that “the path of policy would have been broadly similar” if she had remained in the job.

She concurred: “There are a lot of uncertainties clouding the outlook, and it’s appropriate to stop and watch how things develop.”