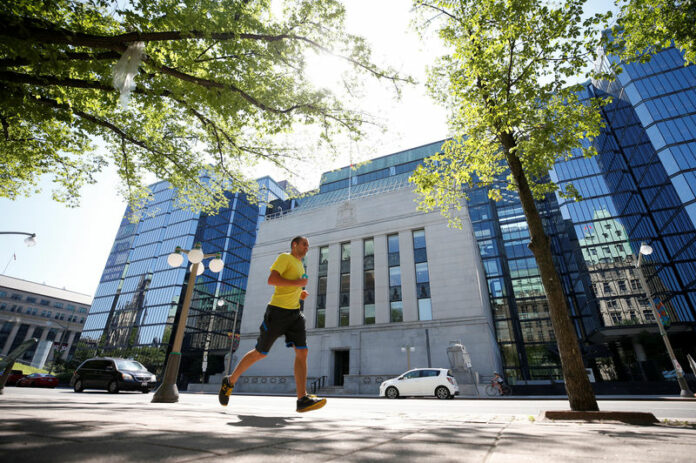 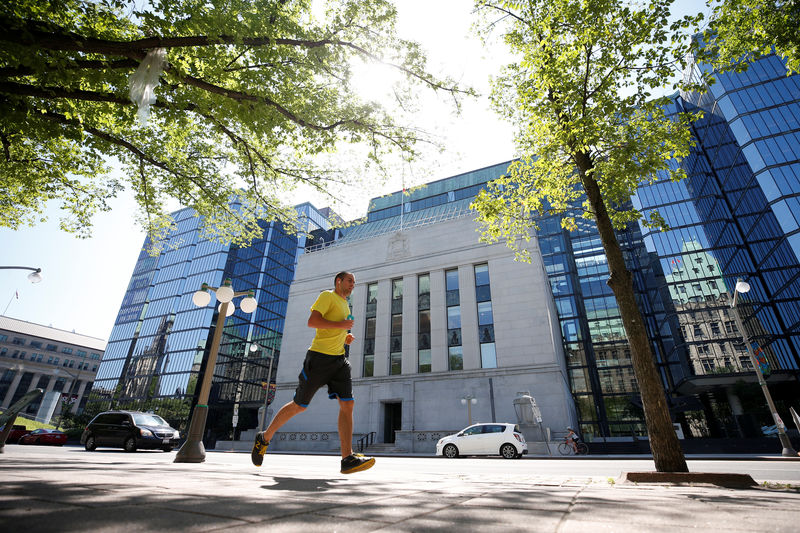 © Reuters. A jogger runs past the Bank of Canada building in Ottawa

TORONTO (Reuters) – A Bank of Canada working group proposes expanding the range of transactions used in the calculation of the Canadian Overnight Repo Rate Average (CORRA) interest-rate benchmark, according to a consultation paper published by the central bank on Tuesday.

The Canadian Alternative Reference Rate Working Group (CARR) has proposed that CORRA, a risk-free overnight rate based on transactions in the repo market, would be based on all overnight repo transactions that use Government of Canada bonds and treasury bills as collateral, the Bank of Canada said.

The consultation paper also introduces a new methodology for calculating CORRA. It recommends that an enhanced CORRA be based on the trimmed median repo rate of daily transactions used in the calculation.

CARR was launched in March 2018 by the Canadian Fixed-Income Forum to review and enhance CORRA and to consider the creation of a term risk-free Canadian dollar interest rate benchmark that is reliable and resilient to any market stress.

The creation of the benchmark, which would exist alongside the Canadian Dollar Offered Rate (CDOR), Canada’s version of LIBOR, echoes efforts in other countries to develop new risk-free or nearly risk-free reference rates.