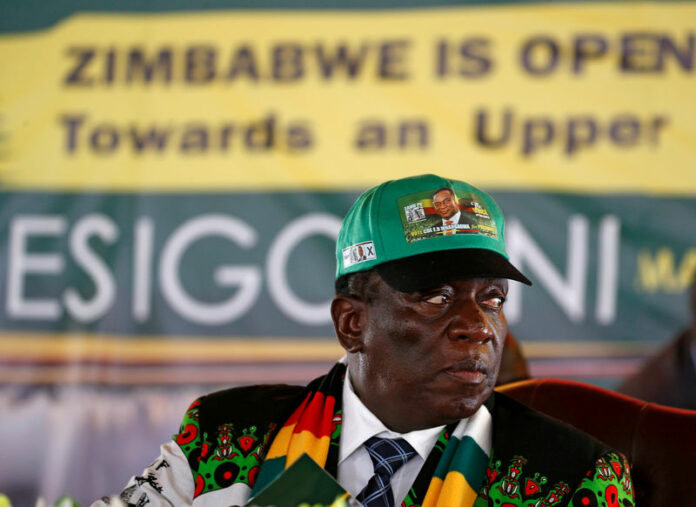 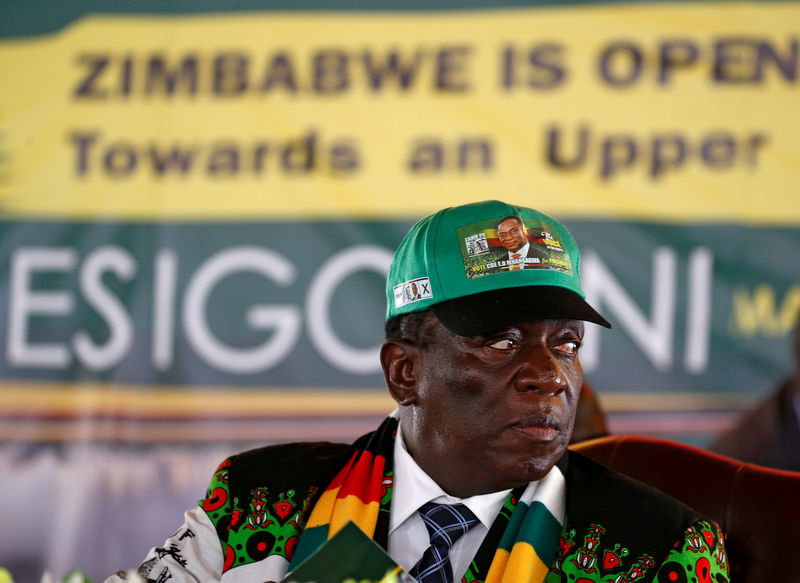 HARARE (Reuters) – Botswana has offered to lend Zimbabwe $600 million to support its diamond industry and local private firms, a state-owned newspaper reported on Tuesday, amid a severe dollar crunch in the southern African nation.

There are few signs the flow of foreign currency is improving in Zimbabwe after it ditched a discredited 1:1 dollar peg for its dollar-surrogate bond notes and electronic dollars, merging them into a lower-value transitional currency called the RTGS dollar.

The loan will consist of $500 million dollars for Zimbabwe’s diamond industry and a further $100 million to help private companies, whose operations have been hamstrung by the dollar shortage, the state-owned Herald newspaper said.

“Zimbabwe is also appreciative of the $500 million diamond facility offered to it by Botswana,” Manzou was quoted as saying by the paper.

Manzou, who could not be reached for comment, did not give any details on the diamond loan.

Last month South Africa said it had turned down Zimbabwe’s request for a $1.2 billion loan.

Zimbabwe’s diamond sector has struggled since the government kicked out private companies from the eastern Marange fields in early 2016 after they declined to merge under the state-owned mining company.

Relations between Zimbabwe and Botswana have improved recently following a strained period when Botswana’s ex-President Ian Khama, who stepped down in 2018, routinely criticized Zimbabwe’s former strongman Robert Mugabe for holding on to power for too long.

A military coup in 2017 forced Mugabe to resign, ending his 37-year rule.