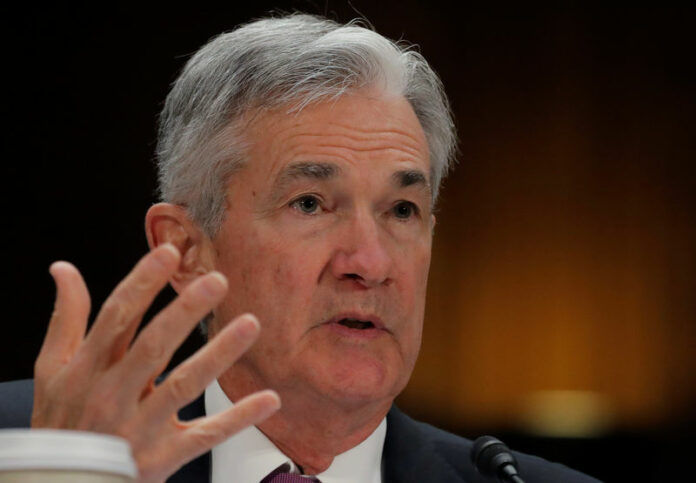 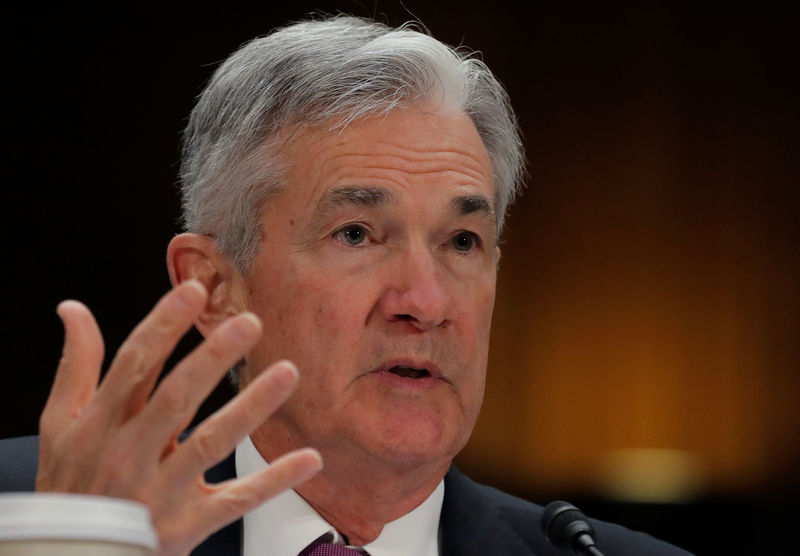 WASHINGTON (Reuters) – Rising risks and recent soft data should not prevent solid growth for the U.S. economy this year, but the Federal Reserve will remain “patient” in deciding on further interest rate hikes, Fed Chairman Jerome Powell said on Tuesday.

In prepared testimony released in advance of a hearing before the U.S. Senate Banking Committee, Powell reaffirmed the policy shift made by the U.S. central bank in January, citing “crosscurrents and conflicting signals” that weakened the case for further rate increases and made an otherwise positive outlook less certain.

“We view current economic conditions as healthy and the economic outlook as favorable,” Powell said in the prepared statement, projecting that the U.S. economy in 2019 will “expand at a solid pace, albeit somewhat slower than in 2018, and the job market to remain strong.”

U.S. Treasury yields ticked up modestly. The 2-year benchmark rose to 2.49 percent, from 2.48 percent, after the prepared remarks. The slightly cut its losses.

The Fed now estimates that gross domestic product grew by slightly less than 3 percent in 2018. The U.S. government is scheduled on Thursday to release its fourth-quarter GDP report, which was delayed by the recent partial U.S. government shutdown.

“Some data have softened but still point to spending gains this quarter,” Powell said, highlighting the sometimes contradictory set of information the Fed grappled with at year’s end.

That included a global market sell-off, fears of a widening U.S.-China trade war, slow growth among major U.S. trading partners, and worries that the Fed itself would raise rates more aggressively than conditions warranted.

Recent retail sales data were disappointing and some Fed officials have worried that inflation could slip, though Powell said the central bank still feels the pace of price increases will remain close to its 2 percent target after accounting for the temporary influence of lower oil prices.

The recent 35-day government shutdown added to those U.S. growth concerns, though Powell said it is expected to have had a “fairly modest” impact on the overall economy that will “largely unwind” in the coming weeks as workers, for example, receive back pay for missed time.

Powell will also appear before the House Financial Services Committee on Wednesday. The two hearings are part of the semi-annual rounds of testimony the Fed chief delivers to Congress each year. The hearing in the Senate begins at 10 a.m. EST (1500 GMT)

It will be Powell’s first since Democrats won control of the House of Representatives in the November elections, and he comes with much to discuss.

After raising rates four times in 2018, and anticipating further hikes in 2019, the Fed in January switched to a new “patient” stance as concerns about the global economy took root, and global markets voiced doubts about the U.S. recovery.

In addition, the Fed is now debating when and how to stop the monthly rundown of its balance sheet, an issue that has been a priority particularly for Republican lawmakers who generally want the Fed to have a smaller financial footprint. Recent comments by Fed officials have pointed to the likely need for a larger balance sheet and a willingness to use it more regularly to fight future economic downturns.

This week’s hearings also follow a steady barrage of public comments by President Donald Trump that were critical of Powell and the Fed – comments lawmakers will likely focus on to understand what if any influence they have had on a central bank designed to set interest rates independent of political influence.