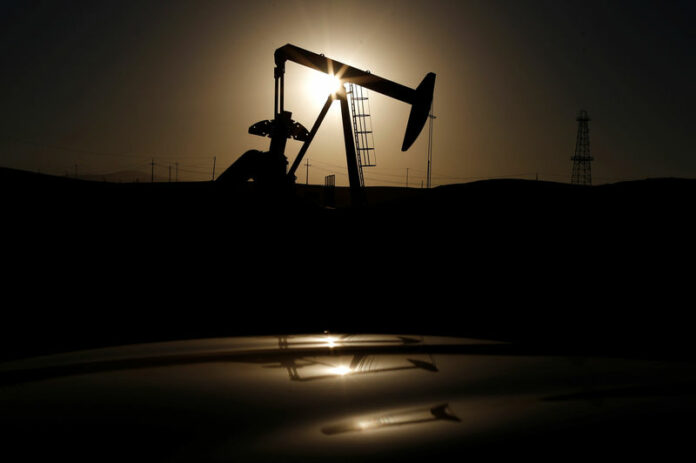 SYDNEY (Reuters) – Oil prices edged higher on Tuesday, finding steady ground after tumbling more than 3 percent in the previous session when U.S. President Donald Trump called on OPEC to ease its efforts to boost the market.

Despite the firmer tone, analysts said the United States was keen to counter a recent rally in prices driven by major exporters trimming production.

Trump on Monday expressed concern about oil prices and repeated his previous calls on the Organization of the Petroleum Exporting Countries (OPEC) to keep prices steady.

“The warning carries more weight this time around, with U.S. legislators resurrecting a bill that would make the organization subject to antitrust laws in the U.S.,” ANZ Bank said in a research note.

Price rises have also been driven by U.S. sanctions against oil exporters Iran and Venezuela.

Saudi Arabia – the world’s largest oil exporter – recently estimated its production will fall in March by more than anticipated under the supply-reduction agreement, to 9.8 million bpd.