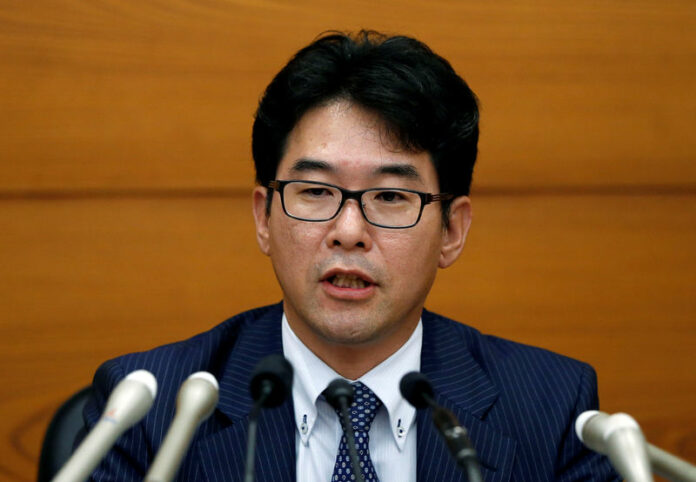 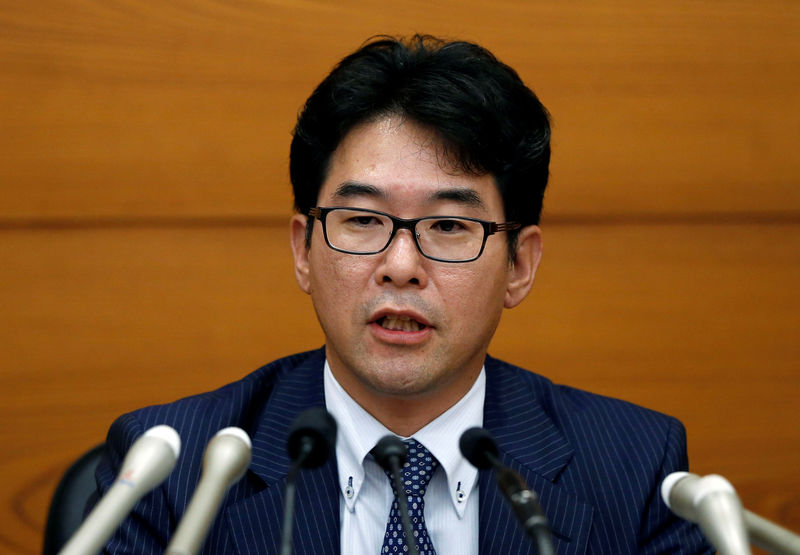 TAKAMATSU, Japan (Reuters) – Bank of Japan board member Goushi Kataoka said on Wednesday the central bank must ramp up monetary stimulus to achieve its inflation target as maintaining the current policy for too long could cause excessive swings in the economy.

Kataoka, a vocal advocate of aggressive easing, also said the BOJ and the government must enhance cooperation to heighten the public’s inflation expectations and ensure Japan puts a decisive end to deflation.

“If the current monetary easing is prolonged, it would mean the period in which Japan’s economy faces various uncertainties will be longer. That means uncertainty on achieving our price target will heighten,” Kataoka said in a speech to business leaders in Takamatsu, western Japan.

The BOJ should take stronger monetary easing steps to achieve its 2 percent inflation target quickly because the longer it maintains the current framework, the more difficult an exit from ultra-loose policy will become, Kataoka said.

“It’s hard to believe public trust in the BOJ’s commitment to achieve its price target will heighten, when monetary policy is kept steady despite cuts in the BOJ board’s price forecasts,” he said.

A vocal advocate of aggressive monetary easing, Kataoka has voted against keeping policy steady and has called for stronger steps to achieve the BOJ’s 2 percent inflation target.

The BOJ faces a dilemma. Years of heavy money printing has dried up market liquidity and hurt commercial banks’ profits, stoking concern over the rising risks of prolonged easing.

And yet, subdued inflation has left the BOJ well behind its U.S. and European counterparts in dialing back its crisis-mode policies, leaving it with little ammunition to battle an abrupt yen spike that could derail an export-driven economic recovery.