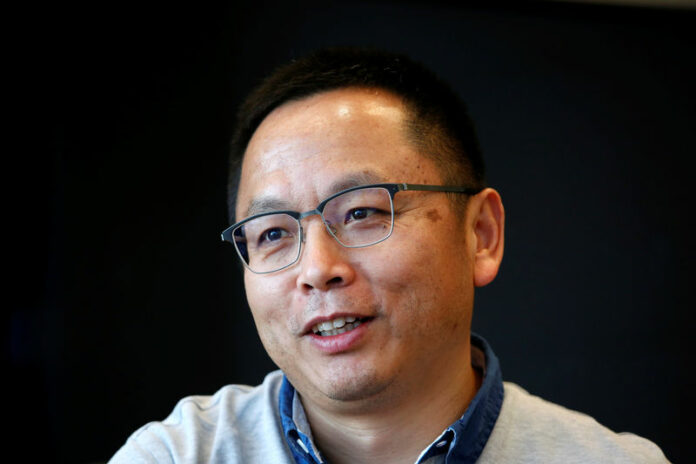 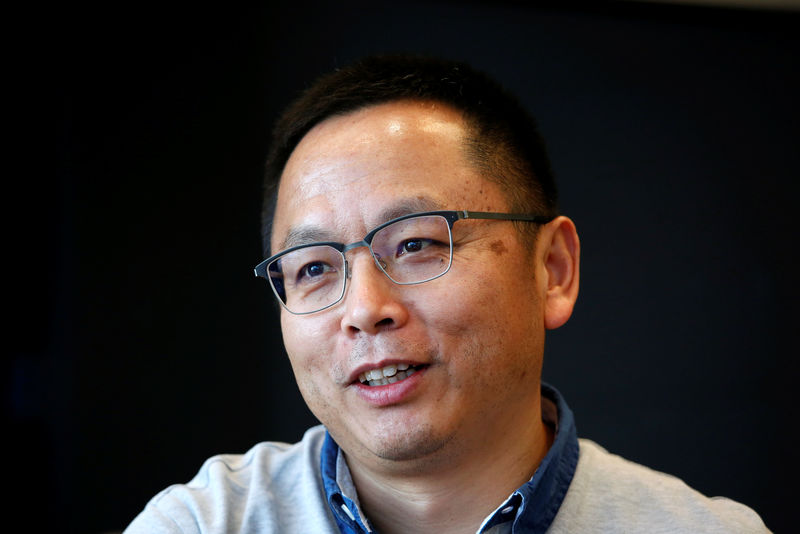 HONG KONG (Reuters) – China’s CDH Investments is aiming to raise nearly $1 billion in dollar and yuan funds through its venture and growth capital arm to invest in sectors including healthcare and logistics, said people with direct knowledge of the matter.

The move by CDH, one of China’s largest alternative investment firms, underscores its confidence that investors are still keen on China’s fast-growing new-economy sectors despite its economic slowdown and tighter liquidity following Sino-U.S. trade tensions and Beijing’s war on debt.

CDH’s arm, CDH VGC, is in talks with prospective investors to raise a dollar-denominated fund of $500 million and looks to secure the first tranche of commitments by the first half of 2019, said one of the people.

It is also raising a yuan-denominated fund with a target size of about 3 billion yuan ($448 million), according to the person.

The dollar fund will complement its onshore investments by focusing on Chinese firms using overseas structures such as variable-interest entities, said another person.

CDH declined to comment. The people declined to be named as the capital raising plans were not public.

China-focused private equity and venture capital managers raised a combined $37 billion last year in dollar-denominated funds, slightly down from $40 billion in 2017, according to data provider Preqin.

Beijing-based CDH Investments, co-founded by chairman Wu Shangzhi and CEO Jiao Shuge in 2002 as one of China’s earliest private equity firms, is best known for its dealmaking in traditional industries such as consumption and manufacturing in the early years.

It now manages about $18 billion in assets and has been a major investor in the world’s largest pork supplier, WH Group, and leading appliance maker, Midea Group.

In 2015, it established CDH VGC in a bid to deepen its push into the country’s new-age sectors and build up its expertise in venture- and growth-stage investments. CDH VGC closed its first fund of $850 million in committed capital in December 2016.

In an interview separate to the fundraising plans, CDH VGC’s founding partner Wang Lin said the first VGC fund invested more than $600 million in about 30 start-ups as of the end of 2018, with healthcare-related deals accounting for half of the spending.

Among them are HitGen Ltd, a biotech platform for early-stage drug discovery research based on its DNA-encoded libraries, and Elpiscience Biopharmaceuticals, a biotech firm that develops immunotherapies to fight cancer.

According to Wang, a focus on biotechs has been a key strand of the firm’s investment strategy as he sees immense potential for innovative drug developers in the world’s second-largest drug market.

CDH VGC is also looking for opportunities in other innovative and high-growth sectors, notably logistics and artificial intelligence.

Apart from being an early investor in China’s leading AI firm SenseTime Group, it has also backed domestic couriers including U.S.-listed ZTO Express, and new entrants Yimidida and Shansong Express.

“In industries such as logistics which are worth over 1 trillion yuan, there are quite a few young companies that have the potential to develop quickly into elephant-sized firms,” Wang said.