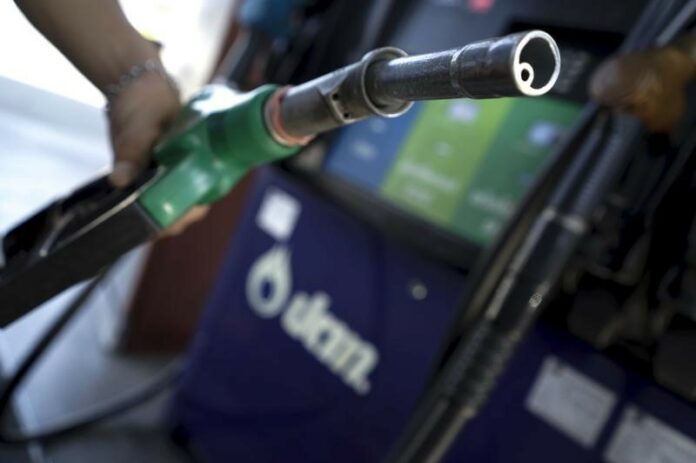 Investing.com – Oil prices recovered on Wednesday in Asia after losing more than 3% earlier this week when U.S. President Donald Trump tweeted that prices were “getting too high.”

Citing an Organization of the Petroleum Exporting Countries (OPEC) source, Reuters reported on Tuesday that the international cartel and its allies planned to stick to their oil supply cuts despite Trump’s tweet. The news was cited as supporting oil prices today.

“Crude oil has been rising lately, not due to strong growth and rising demand but primarily due to a politically orchestrated cut in production from OPEC and friends,” said Ole Hansen, head of commodity strategy at Denmark’s Saxo Bank, in a Reuters report.

However, Hansen said that the production cut has so far failed to create the “tightness needed to support a continued rally.”

In December, OPEC and a group of 10 producers outside the cartel, led by Russia, agreed to collectively cut production by a total of 1.2 million barrels per day (bpd) during the first six months of 2019.

Top exporter and OPEC’s de-facto leader Saudi Arabia recently pledged to cut even more production than the deal called for.

Looking ahead, The Energy Information Agency will release its weekly reports on oil and inventories, production and imports at 10:30 AM ET (15:30 GMT).