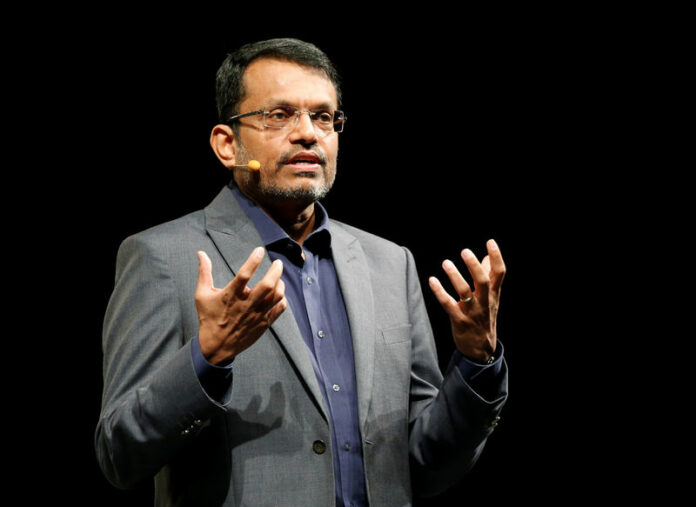 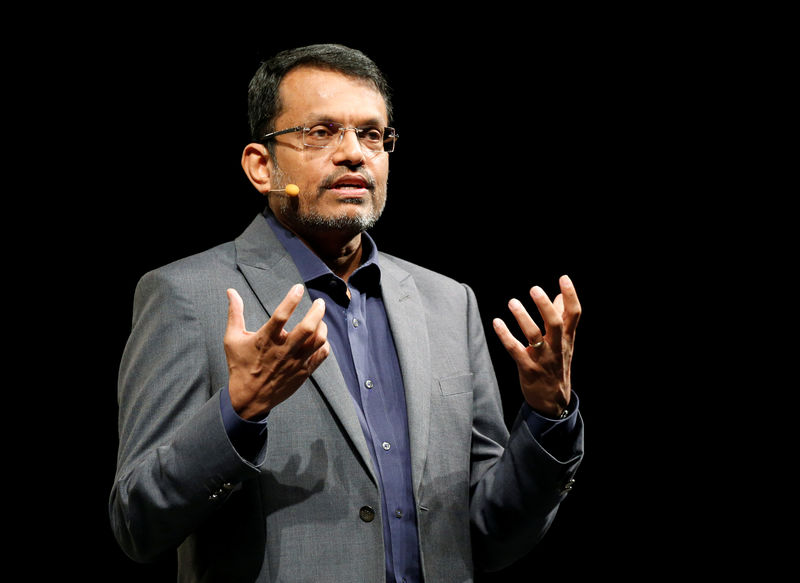 © Reuters. Ravi Menon, managing director of the Monetary Authority of Singapore (MAS), speaks at the Singapore Fintech Festival in Singapore

This comes after Singapore reported its slowest on-year economic growth in the fourth quarter, its biggest fall in exports and the biggest fall in factory output in more than two years.

The MAS, which manages policy through changes to the exchange rate rather than interest rates, tightened monetary settings at both of its semi-annual meetings last year. Its policy announcement last April was its first monetary policy tightening in six years.

The MAS holds its next monetary policy decision in April.

“Two months is a long time, so we will see how it looks like then,” Menon added. “We are also watching how the data pans out”.

Earlier this week, the MAS and the trade ministry also revised its 2019 headline inflation forecast downwards, from 1-2 percent to 0.5 to 1.5 percent. However, core inflation– a more closely watched indicator for monetary policy– rose within the MAS forecast range.

“If you look at the current situation, it’s not very different to what we had expected in October,” Menon said. He termed the latest core inflation number as “well within the range” and “pretty well behaved”.

Trade tensions between the United States and China coupled with a slowing global economy has pushed central banks across Asia toward monetary easing.

The actions and pronouncements by central banks in Asia, Menon said, “have been very consistent with the state of their economies”.

“The by-words now have become patience and flexibility,” he added.