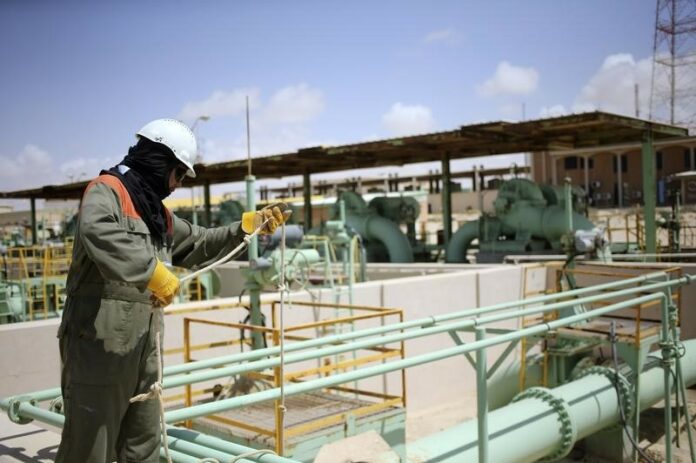 The EIA data showed that declined by 8.65 million barrels in the week to Feb. 22.

Crude has rallied more than 20% this year, its best start since 1984, according to Dow Jones Market Data, amid indications that OPEC-led output cuts have helped tighten an oversupplied market, while Wednesday’s strong rise came as Saudi Energy Minister Khalid al-Falih shrugged off a tweet from U.S. President Donald Trump requesting that oil producers relax their efforts to boost oil prices.

and added that current analysis indicated OPEC and its allies may need to extend its agreement to curb output until the end of 2019.

“We are only in February, so it is difficult for me to predict where we will be in June when the current interim agreement runs out,” Falih said.