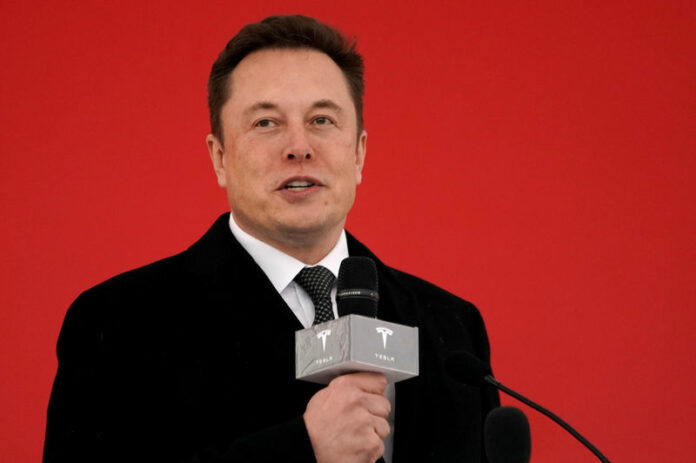 © Reuters. FILE PHOTO: Corn fills a bin at the base of an auger on a farm in Buda, Illinois

The figures reflect a level of strain on the U.S. farm belt that is comparable to the agricultural crisis of three decades ago, this time driven by lingering weakness in commodity prices, storms damaging crops and loss of key export markets such as China due to President Donald Trump’s trade disputes.

“Farm debt has been rising more rapidly over the last five years, increasing by 30 percent since 2013 – up from $315 billion to $409 billion, according to USDA data, and up from $385 billion in just the last year – to levels seen in the 1980s,” Perdue said in his testimony to the House Agriculture Committee.

“But those average values mask areas of greater vulnerability,” he said.

In the 1980s, thousands of farm operations financially collapsed after producers dealing with low crop prices fell behind on high-interest land and equipment loans.

USDA chief economist Robert Johansson said late last week that the U.S. Department of Agriculture is concerned about a potential future decline in farmland real estate prices, a key pillar of equity for the U.S. agricultural heartland, but has seen no sign of that happening so far.

Farm incomes and agrarian credit conditions continued to erode in the second half of 2018 and for bankers one key concern has been the amount of farmland that could come up for sale in the coming months and whether that could trigger an across-the-board drop in land prices.

“I get more phone calls from bankers these days than farmers,” Austin Scott, Congressman from Georgia, said at the hearing.

The Trump administration has pledged up to $12 billion in aid for farmers to offset their losses from the trade fights. Perdue said more than $8 billion has been paid as part of those programs to date. USDA has said there will not be an aid package for 2019.