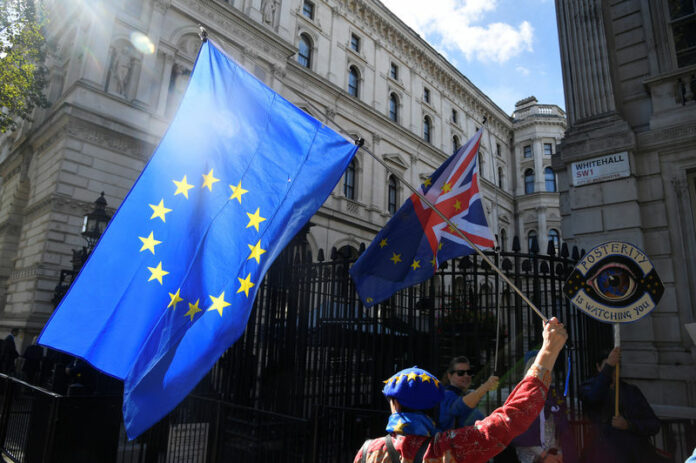 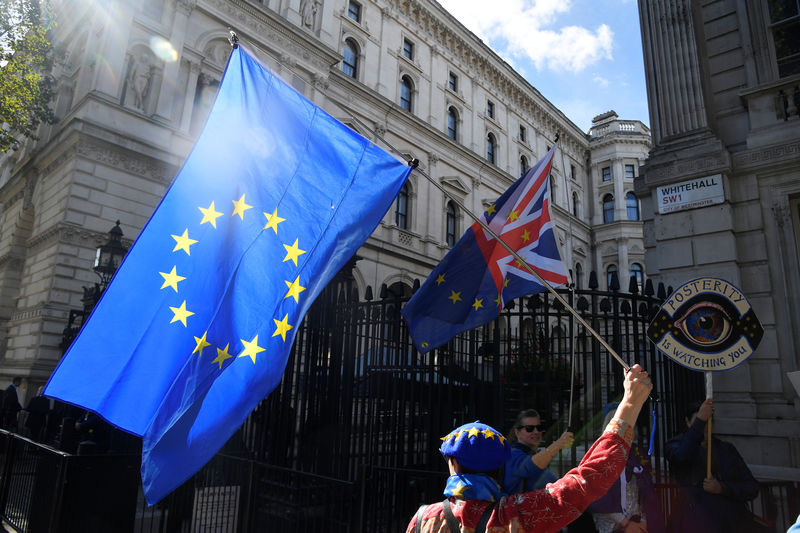 (Bloomberg) — Parliament votes again Wednesday on Theresa May’s Brexit negotiations, but all the excitement was on Tuesday, when the prime minister agreed to allow a vote on extending talks if there was no agreed deal.

Nevertheless, there will be a vote, from 7 p.m. What will it be on?

Is anodyne. On Feb. 14, May made the mistake of asking members of Parliament to endorse her strategy of trying to get a deal and not wanting to leave without a deal. That was too much for Brexiteer Conservatives, who abstained, leading to a defeat. This time, the motion is so bland it’s hard to see who could object: “This House notes the prime minister’s statement of 26th February 2019; and further notes that discussions between the U.K. and the EU are ongoing.”

The only possible problem would be if the pro-Brexit European Research Group were to decide that they can’t endorse May’s plan to allow a vote, and again abstain.

Here are the ones we know about so far. Not all will get voted on — that’s up to Speaker of the House of Commons John Bercow.

A cross-party motion from Labour’s Yvette Cooper and Conservative Oliver Letwin that puts May’s vote promise in writing. Tory Nick Boles said he assumed the government would accept it, as it does no more than that. This isn’t the Cooper-Letwin plan that had been hatched before Tuesday. That’s dealt with by…

Another cross-party motion, from Tory Caroline Spelman and Labour’s Jack Dromey, that effectively leaves the threat of taking control of events out of May’s hands on the table. It’s being proposed explicitly as a threat to the government, to ensure that ministers give various assurances that rebels wanted. But Spelman and Dromey said that if they get those assurances, they’ll pull their motion.

In their amendment, Spelman and Dromey set May a deadline of March 18 to have either passed a deal, persuaded Parliament to go for no deal, or requested from the EU a delay to Brexit. In a second amendment in their names, the two lawmakers seek a series of indicative votes on the way forward on March 19.

A motion from Labour leader Jeremy Corbyn, calling for Parliament to endorse his Brexit strategy, not May’s. It won’t pass.

Conservative Alberto Costa is concerned about the rights of EU citizens living in the U.K. in the event of a no-deal Brexit. He’s tabled an amendment calling for more protections for them. The government could well accept this, as it agrees with the principle, and will want to avoid a defeat. Or Costa could be given assurances to allow him to withdraw the amendment.

A cross-party motion calling for a second referendum. The most interesting feature will be how Labour responds, given the new policy that Corbyn has reluctantly adopted of supporting a second referendum in circumstances that still seem to be under dispute.

A trouble-making amendment from the Liberal Democrats, calling for an emergency 7.5 billion pound ($9.9 billion) fund to help people who lose their jobs as a result of a no-deal Brexit. Very little chance of passing.

The Scottish National Party has tabled an amendment to rule out a no-deal Brexit “under any and all circumstances” and regardless of the date. The House of Commons has on several occasions indicated it wants to do this, but chances of the amendment passing likely depend on party voting orders by Labour.