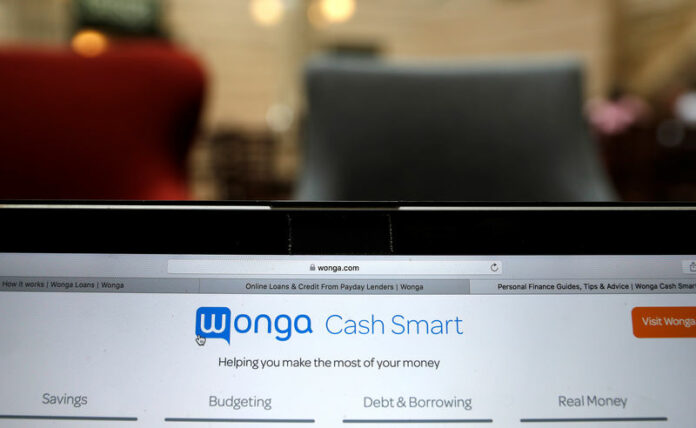 Wonga victims ‘left to fend for themselves’, say UK lawmakers 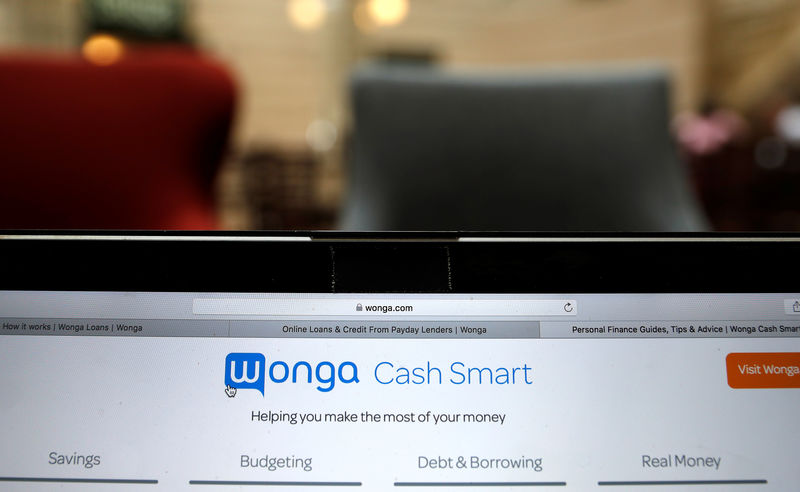 © Reuters. The website of Wonga.com is seen on a computer screen in London in this picture illustration

LONDON (Reuters) – Thousands of consumers seeking compensation for alleged mistreatment by bust British payday lender Wonga have been “left to fend for themselves”, lawmakers said.

Nicky Morgan, chair of the powerful Treasury Select Committee (TSC), has written to financial regulators and Wonga’s administrator Grant Thornton to say complaints from former customers of the lender are going unanswered.

At the time of Wonga’s failure some 10,500 consumers had complaints open about the firm.

“It cannot be right that over 10,000 people who may have been mis-sold loans are just cast aside, especially as many will be vulnerable consumers,” Morgan said.

“These people have been left to fend for themselves… They’ve been allowed to fall through the cracks with nobody taking responsibility for their mistreatment.”

“If Wonga continues to damage people’s finances from beyond the grave, it may be time for the government to intervene.”

The Financial Conduct Authority said in correspondence with the TSC that these consumers were not eligible for compensation under its various complaint schemes now that Wonga had collapsed.

Grant Thornton said in a statement it was aware of the Treasury Committee’s letter and would formally respond before the March 7 deadline.

The accountancy firm said it was developing a methodology for adjudicating claims “in a fair and reasonable way in the circumstances of the administration”.

A spokesman for Grant Thornton added: “Our aim is to treat claims fairly and efficiently, and to maximise the assets we receive in order to best compensate creditors, including claimants.”