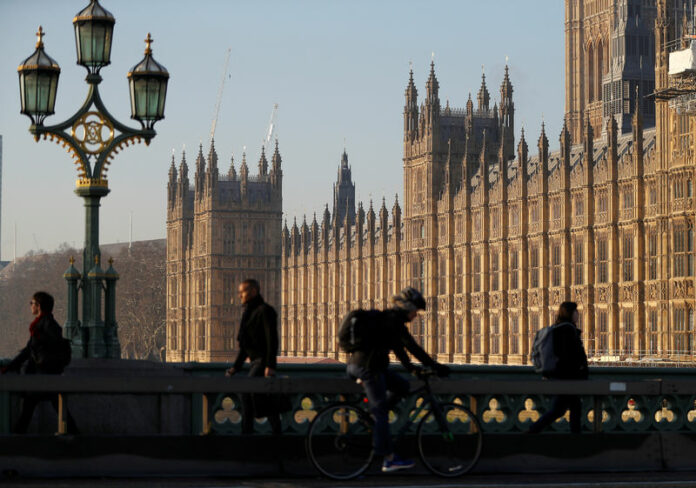 GENEVA (Reuters) – Britain has agreement at the World Trade Organization to remain within the WTO’s Government Procurement Agreement after it leaves the European Union, Britain’s mission said.

Britain is a member of the GPA, whose members open up their combined $1.7 trillion government procurement markets to each other’s firms, by virtue of its EU membership.

Diplomats agreed Britain’s continuing membership post-Brexit in principle in November, saying few changes would be needed and GPA members had an interest in keeping Britain within the club.

“Today’s decision underlines our determination to minimize any disruption, however we leave the European Union,” British Ambassador Julian Braithwaite said.

He said the European Union, Montenegro and Switzerland had had to amend their own membership terms to ensure continuity.

Members of the agreement have to buy their way in by opening up their procurement markets sufficiently to persuade the rest of the club to reciprocate.

Membership would “ensure that British taxpayers and public sector organizations, including government departments, continue to benefit from increased choice and value for money on contracts which are open to international competition. The agreement will continue to protect vital public services such as the NHS (National Health Service),” the British mission’s statement said.

There are 47 GPA members, including all EU countries. Australia is joining and China wants to become a member.

Staying in the GPA is important so that British companies can bid for government work in the United States, the European Union and Japan, and their firms can retain access to Britain’s procurement market.

“In 2013, the United Kingdom accounted for over a quarter of the EU’s total procurements covered by the GPA,” Shea said.

“The importance of the UK is even more significant when you look at just central government entities where the UK accounts for 46 percent of the EU’s covered procurements.”