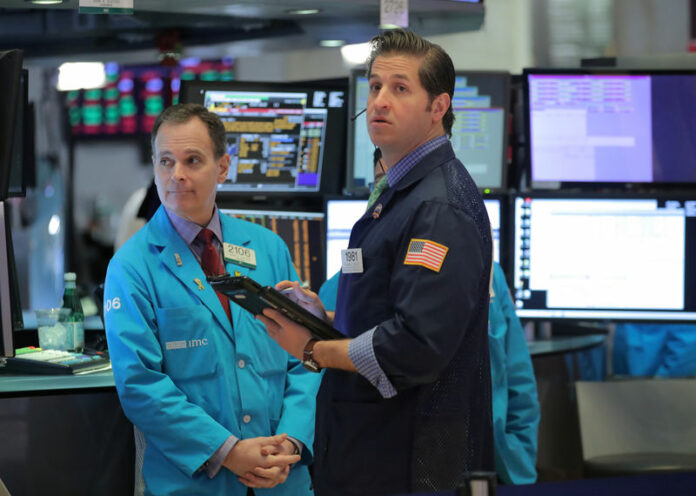 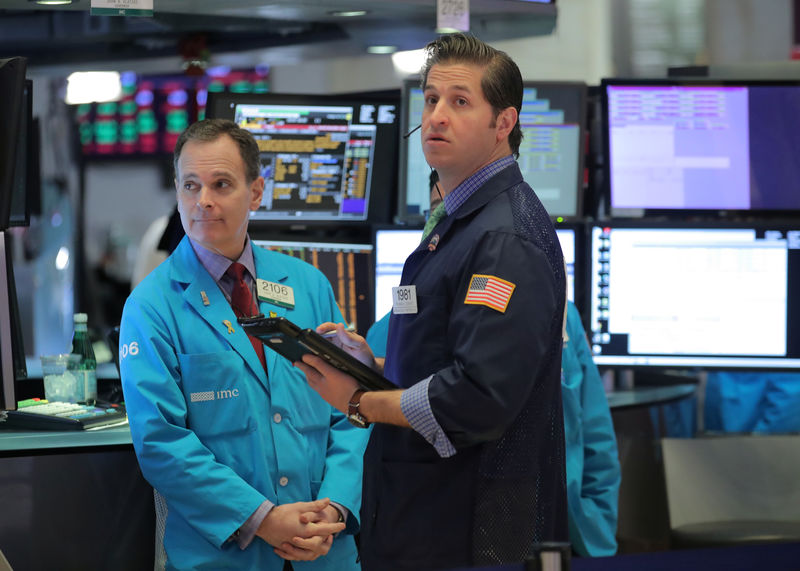 NEW YORK (Reuters) – U.S. stocks will rack up only modest gains this year on top of a surge in recent months as a weakening profit outlook reins in market bulls, according to a Reuters poll of strategists.

Dovish signals from the U.S. Federal Reserve and, more recently, increased hopes of a trade deal between the United States and China have driven this year’s gains, reversing a late-2018 sell-off that resulted in the worst December performance since the Great Depression.

The S&P 500 is now up about 19 percent from its late-December lows.

Still, the poll’s end-2019 forecast is down from November, when strategists surveyed by Reuters predicted the index would reach 2,975 by year end.

As worries about Fed policy, economic growth and trade seem to have eased for the moment, some strategists see earnings as one of the biggest risks to stocks this year.

“So keep your eye on earnings. I think that’s the biggest risk.”

Investors had expected U.S. profit growth to slow this year after 2018’s tax cut fueled a jump in earnings of more than 20 percent, but some are increasingly worried about the potential for a profit recession, typically defined as two straight quarters of year-over-year earnings declines.

Analysts have reduced earnings growth estimates for 2019 sharply in recent months. S&P 500 earnings are now estimated to grow just 4.1 percent for the year and to decline 1 percent in the first quarter from a year ago, according to IBES data from Refinitiv.

Valuations have gone up as profit estimates have fallen, with the S&P 500 now trading at 16.6 times forward earnings, up from 14.7 at the end of 2018 and above the long-term average of 15, based on Refinitiv data.

The majority of strategists in the poll said the risk for stocks globally by mid-year is skewed more toward a sharp fall than a sharp rise.

“At least for now, all the good news is pretty much priced in here. I’m not looking for markets to really increase here by any significant amount,” said Tim Ghriskey, chief investment strategist at Inverness Counsel in New York.

Many strategists are hopeful about a positive resolution to the U.S.-China trade talks and said that could support further gains in the market. President Donald Trump said on Sunday he would delay an increase in U.S. tariffs on Chinese goods after “productive” trade talks.

Hopes of a resolution to the trade conflict have boosted shares of industrials, after trade worries pressured the sector in 2018. If Washington approves any kind of infrastructure program this year, that would be positive for those stocks as well, strategists said.

So far this year, S&P 500 industrials have had the best performance, followed by the technology sector, and several strategists were upbeat on one or both of those sectors.

“What works best in the late cycle is quality growth companies, which tend to be found in tech and healthcare,” said Jim Awad, senior managing director at Clearstead Advisors LLC in New York.