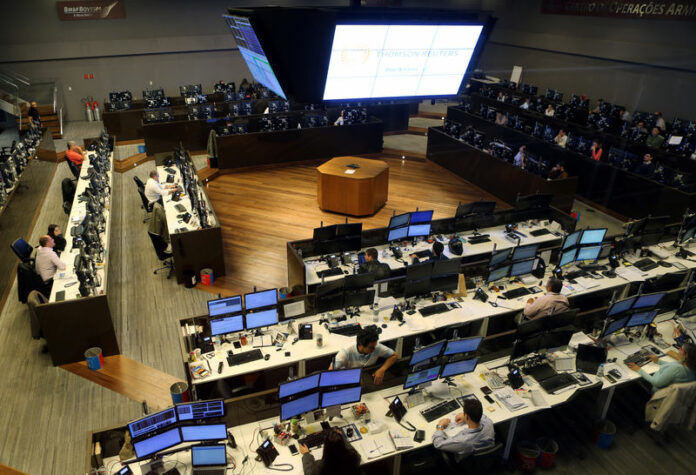 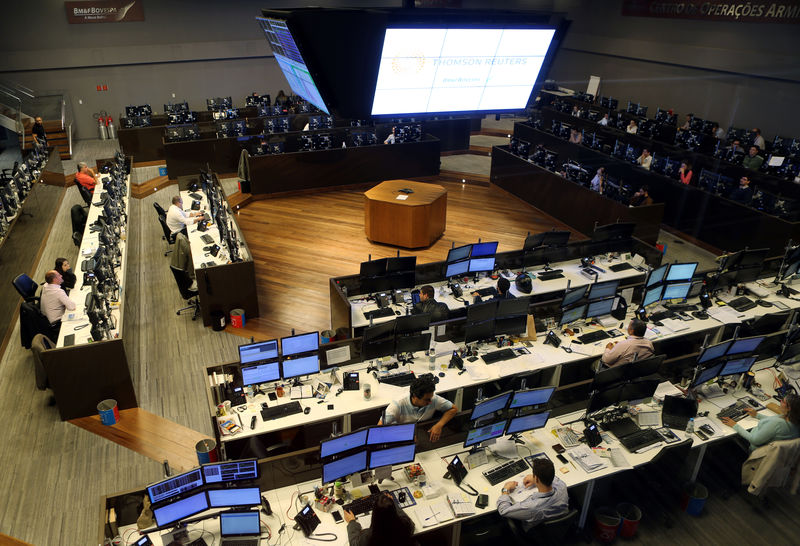 BRASILIA (Reuters) – Investor optimism about the new Brazilian government’s economic and fiscal reforms will power Brazilian stocks higher this year, leading to gains of more than twice those expected in Mexican stocks, according to Reuters polls.

The latest Reuters poll on Brazil’s equity market, Latin America’s largest, showed its index rising 36.5 percent in 2019 to 120,000, according to the median estimates of 10 strategists and traders.

That would represent an increase of 23 percent from Tuesday’s close of 97,602.50 points. The Bovespa was one of the best-performing stock markets in the world last year, gaining 15 percent.

Brazil’s new right-wing president, Jair Bolsonaro, this week presented his pension reform proposals to Congress, a sweeping package of measures that aims to save more than 1 trillion reais ($270 billion) over the next decade.

The bill is the cornerstone of his administration’s effort to close what most economists call an unsustainable public deficit and invigorate a weak economic recovery. Investors cheered it, even if the final bill is likely to be watered down.

“The Bolsonaro government proposals on fiscal consolidation and reform agenda, plus lower-than-historical interest and inflation rates are likely to help capital inflows,” Citi’s equity strategists wrote in a client note.

According to their analysis, “earnings diversification and operating leverage, and a favorable macro environment” justify an overweight position in Brazilian equities.

On the monetary policy front, Brazil’s central bank has kept benchmark interest rates at a record low of 6.50 percent for almost a year and shows no sign of moving any time soon. The consensus is it stays on hold all year, and if there is going to be a move, money markets reckon there is more chance of a cut than a hike.

It is a favorable policy mix that can mitigate the risks, analysts say. Pension reform will almost certainly be diluted and delayed, Bolsonaro’s government is fragile, the risk of political scandal is high, and the economy is still weak as it emerges from its deepest recession in history.

The mix in Mexico is not quite as favorable, analysts say, even if the central bank may be pivoting to a more neutral or dovish stance.

Bank of Mexico held its benchmark rate at a decade-high of 8.25 percent earlier this month, after raising it in December for the fourth time last year. But according to Alberto Ramos at Goldman Sachs (NYSE:), policymakers now have a more nuanced view of the upside risks to inflation and seem increasingly attuned to the weak growth dynamics.

Investors are closely scrutinizing details of Mexico’s budget for 2019 because of questions about the economic competence of its new president, Andres Manuel Lopez Obrador, whose performance during the five-month transition after the July election caused concern in financial markets.

Still, analysts on the whole took a positive view of the budget.

If there is a shift underway, Mexican stocks might need it.

Both Brazilian and Mexican stocks could come under pressure in the near term regardless of the respective domestic pictures. Global growth is slowing, the U.S.-China trade dispute is rumbling on, and earnings expectations are being revised down.

“The risks for stocks globally through the middle of the year are to the downside,” said Sofia Santoscoy at Bursametrica in Mexico City, reflecting the majority view of analysts polled.