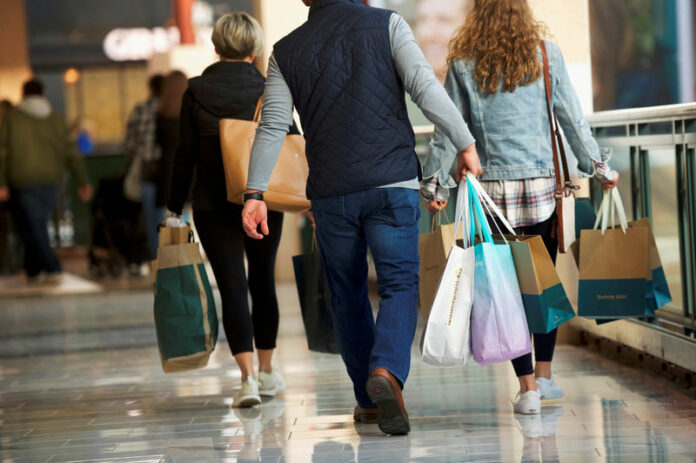 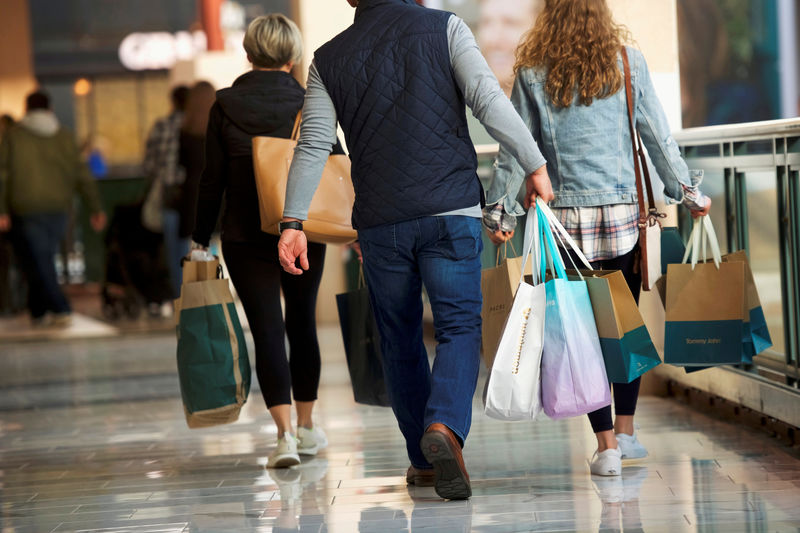 WASHINGTON (Reuters) – The U.S. economy probably slowed in the fourth quarter, held back by softer consumer spending and weak exports, which could leave 2018 growth just shy of the Trump administration’s 3 percent annual target.

Trump has touted the economy as one of the biggest achievements of his presidency and declared last July that his administration had “accomplished an economic turnaround of historic proportions.”

Gross domestic product probably increased at a 2.3 percent annualized rate in the fourth quarter, according to a Reuters survey of economists after expanding at a 3.4 percent pace in the July-September period. However, the survey was completed before the release of December wholesale and retail inventories as well as housing, factory orders and goods trade deficit data, which led many institutions to downgrade their forecasts.

The release of the fourth-quarter GDP report was delayed by a 35-day partial shutdown of the government that ended on Jan. 25, which affected the collection and processing of economic data.

The Atlanta Federal Reserve is projecting GDP grew 1.8 percent in the October-December quarter, which would be the slowest in nearly two years. Economists are forecasting that the economy grew about 2.9 percent in 2018, which would the best performance since 2015 and better than the 2.2 percent logged in 2017.

“This is as good as it gets for the first Trump administration,” said Joe Brusuelas, chief economist at RSM in New York.

The economy is slowing as the boost from the Trump administration’s $1.5 trillion tax cut and more government spending fades. Growth is also being restrained by a trade war between the United States and China, which economists say is making businesses and households more cautious about spending.

“The tax cut was not a game changer, it did not result in a permanent lifting of the trajectory of growth, just a temporary increase,” said Brusuelas, who estimated the tax cut effect peaked in October.

The slowdown will come at time when the economy’s outlook is also being clouded by signs of cooling global demand and uncertainty over Britain’s departure from the European Union. These factors support the Federal Reserve’s “patient” stance towards raising interest rates further this year. Fed Chairman Jerome Powell reaffirmed the U.S. central bank’s position in his testimonies before lawmakers on Tuesday and Wednesday.

Growth in consumer spending, which accounts for more than two-thirds of U.S. economic activity, is expected to have slowed considerably from the third quarter’s robust 3.5 percent rate, but still benefits from a strong labor market.

Trade tensions with China could constrain the economy for a while. U.S. Trade Representative Robert Lighthizer told lawmakers on Wednesday that Washington’s issues with China were “too serious” to be resolved with promises from Beijing to buy more American goods and a threat of higher tariffs could loom over trade with China for years.

The trade dispute has combined with a strong dollar and weakening global demand to undercut export growth. It also led cautious businesses to hoard imports, causing the trade deficit to widen.

The trade shortfall is seen subtracting at least half of a percentage point from fourth-quarter GDP growth after slicing off 2 percentage points in the July-September period.

With consumer spending slowing, some of the imports probably ended piling up in warehouses. That is expected to have accelerated inventory accumulation, which could offset some of the anticipated drag on GDP growth from the trade deficit.

But the inventory boost would come at the expense of growth in the first quarter, which is already looking soft with most manufacturing measures weakening in January and February.

“Inventories could be more of a negative factor for future growth than we had anticipated,” said Daniel Silver, an economist at JPMorgan (NYSE:) in New York.

Inventory investment added 2.33 percentage points to GDP growth in the third quarter. Business spending on equipment is also forecast to have remained moderate in the fourth quarter. It has slowed since the first quarter of 2018.

Residential construction was probably a drag on growth in the fourth quarter. Homebuilding has contracted since the first quarter, weighed down by higher mortgage rates, land and labor shortages as well a tariffs on imported lumber.