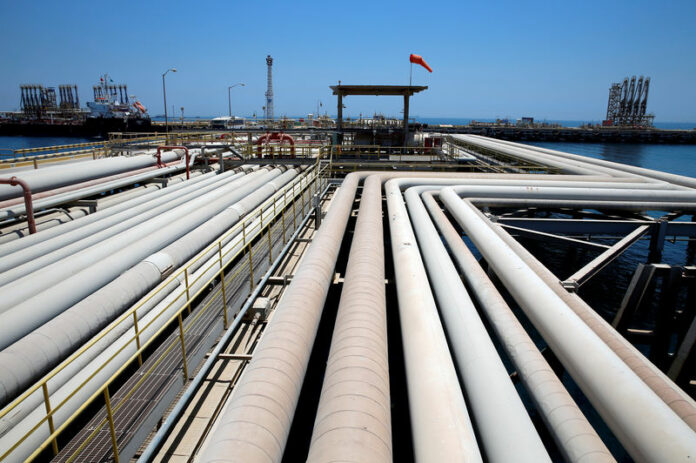 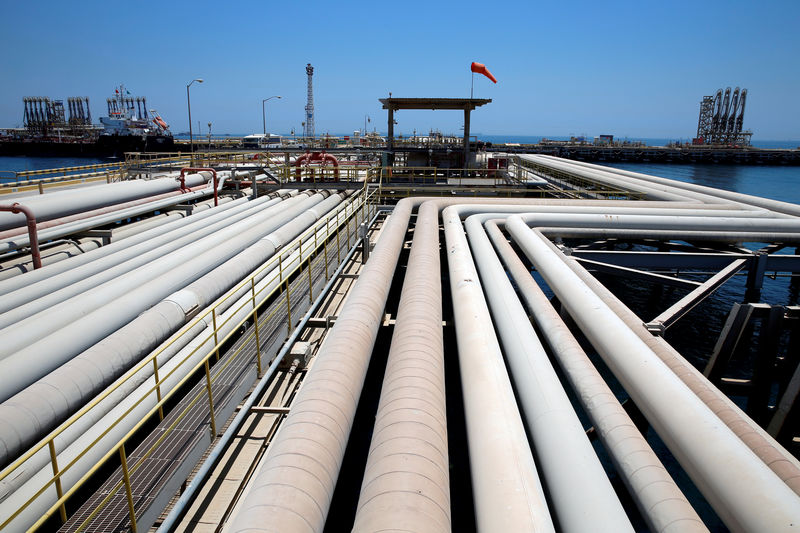 By Harshith Aranya and Brijesh Patel

BENGALURU (Reuters) – Oil analysts have grown more pessimistic over the prospects for a significant price rally this year, as booming U.S. shale output and a deteriorating global economic backdrop threaten to offset the boost from OPEC’s crude supply cuts.

A Reuters survey of 36 economists and analysts on Thursday forecast futures to average $66.44 a barrel in 2019, slightly below the $67.32 projected in January’s poll. That also compares with the $62 average for the global benchmark this year.

This is the fourth straight month in which analysts have cut their oil price forecasts.

Prices could rally gradually over the course of the year, if the Organization of the Petroleum Exporting Countries and their partners such as Russia agree to more production cuts in April, and if U.S. sanctions on Iran and Venezuela lead to tightening global crude supply.

But the chances of a bigger price increase seemed remote, analysts said.

“In the short-term, oil markets are going to be characterized by supply tightness on international markets thanks to the OPEC cuts and U.S. sanctions on PDVSA,” Edward Bell of Emirates NBD bank said.

“Over the rest of 2019, though, the rising oil price sits incongruously with slowing economic growth in major markets.”

Major producers, led by OPEC, will meet on April 17-18 in Vienna to review their supply cuts, which were agreed in December to help avoid an unwelcome build-up in global inventory that threatened to undermine the oil price.

“There is no other choice than strict compliance, otherwise the oil market will remain oversupplied. Saudi Arabia is committed to achieve market rebalancing via steeper production cuts,” said Carsten Fritsch, senior commodity analyst at Commerzbank (DE:).

A monitoring committee for the OPEC and non-OPEC oil supply reduction deal found compliance with the cuts at 83 percent in January, delegates from the group told Reuters on Feb. 20.

While sanctions on Iran and Venezuela will tighten overall supply, “both countries have reduced their production and export levels sharply during 2018, which makes us think that potential further declines will not be as sharp and the impact on oil markets will not be as important as it was last year,” said Adrià Morron Salmeron, economist at CaixaBank Research.

Meanwhile, analysts estimated the outlook for global oil demand was mixed, growing by anywhere from 1.1 to 1.5 million barrels per day (mbpd) in 2019.

This was broadly in line with the 1.1-1.7 mbpd range in last month’s survey and compares with the International Energy Agency’s forecast of 1.4 mbpd in demand growth this year. [IEA/M]

“A slowdown in growth is very much a risk, but we don’t foresee demand falling off a cliff as a result,” said Ashley Petersen of Stratas Advisors.

Another strong barrier for oil price gains this year is U.S. output, analysts said, especially as domestic crude inventories have risen to their highest in over a year and production has hit a record high. [EIA/S]

Elogen Is Selected By Storengy To Equip “Hypster”, The First Green Hydrogen Storage Project Supported By The European Union

Elogen Is Selected By Storengy To Equip “Hypster”, The First Green Hydrogen Storage Project Supported By The European Union