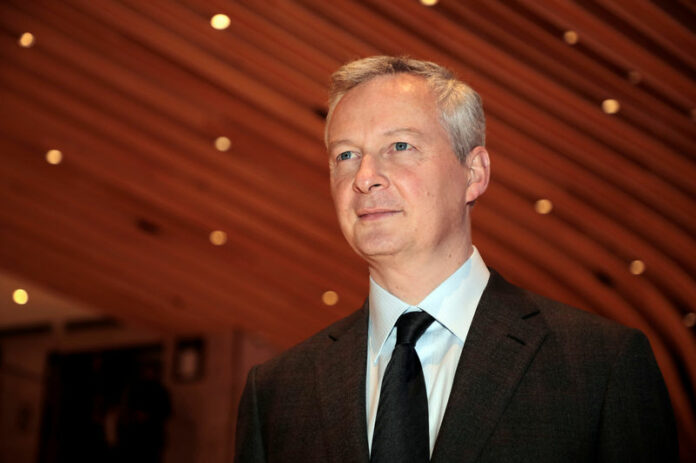 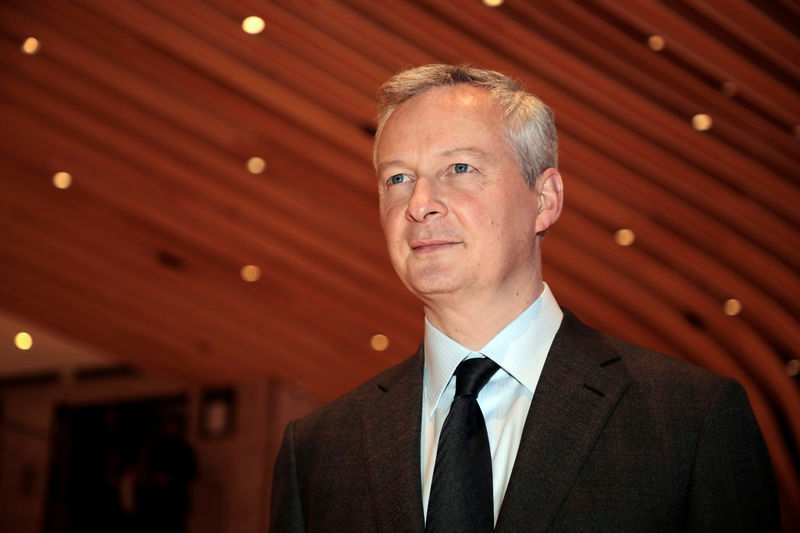 PARIS (Reuters) – A planned revision to international tax rules for the digital era could be drawn up within 2019 after the United States and Ireland indicated that they wanted a deal, French Finance Minister Bruno Le Maire said on Thursday.

Some 127 countries and territories agreed last month to tackle some of the most disputed issues of international taxation, such as where digital firms’ cross-border income should be taxed.

France has spearheaded efforts at the EU and on the international level to change rules that currently enable companies such as Facebook (NASDAQ:) and Google (NASDAQ:) to reduce their tax bills by booking revenue in low-tax countries like Ireland.

The Organisation for Economic Cooperation and Development is working on a draft deal, which it officially aims to have ready in 2020, most likely for a summit of the Group of 20 economic powers toward the end of the year.

Le Maire said that for the first time both the United States and Ireland had expressed support for an OECD deal on taxation of digital companies in talks with his counterparts from the two countries in the last two days.

“Two years ago nobody wanted to tax the digital firms, it was us the French who put the subject on the table out of concern for fiscal fairness, justice and efficiency,” Le Maire told Public Senat television.

He said European Union countries were unlikely to agree to create an EU tax on digital companies at the next meeting of the bloc’s finance ministers. But he was optimistic that progress on the OECD level could be made within the year.

“I think we can reach a new deal and a common European position at the OECD,” Le Maire said.

“With the European Commission position, (and) the support of the United States, we can get a digital tax proposed at the international level, at the OECD, by the end of 2019,” Le Maire added.

The French government had been hoping to reach a deal next month for an EU-wide digital tax that could then serve as a model for a broader deal at the OECD.

Ireland and several other countries remain opposed to an EU level deal, which kills off any chance of it becoming a reality as EU tax decisions must be taken unanimously. But Ireland is now willing to go ahead with something at the broader OECD level that includes the United States, Japan, Mexico and others.