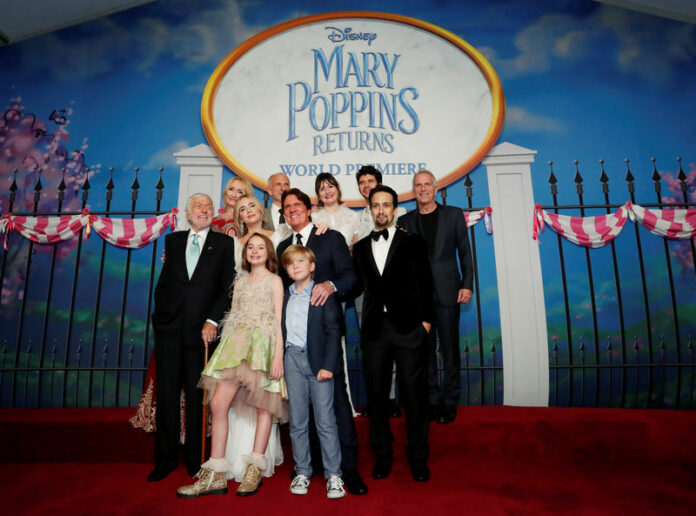 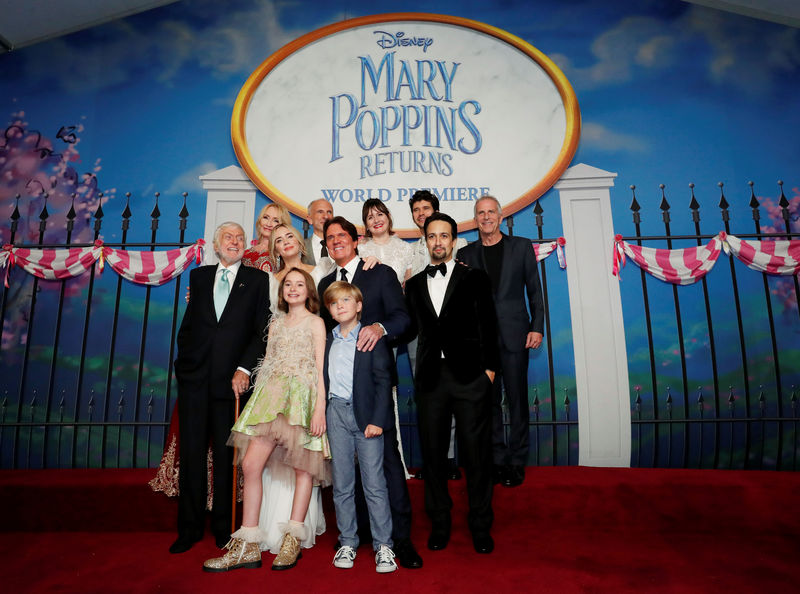 LONDON (Reuters) – The head of the International Monetary Fund called on the global banking industry to aim for higher ethical standards, saying it was no coincidence that the recent sequel to a film about Mary Poppins cast a banker as its rogue.

“Here is the question: why is the banker the villain?” Christine Lagarde said in a speech in London to the Worshipful Company of World Traders, representing financial services firms, on Thursday.

“After all, a healthy economy requires a healthy financial sector that is at the service of people as they pursue better lives for themselves and their children.”

But the ‘bad banker’ caricature has resonated for centuries.

“Its latest version, seen by millions of children around the world, is telling us something about the deeply felt sense of unease about the role of finance in today’s world,” she said.

Lagarde added the financial system still needed to be made safer after wreaking havoc on the world economy a decade ago and lenders should do more to support sustainable and inclusive long-term growth.

Lagarde also called for action to address the potential dangers of “too-big-to-fail” banks, which hold about 45 percent of total banking assets in the United States, compared with about 40 percent before the financial crisis in 2007.

She repeated her calls for countries not to soften banking reforms introduced after the global financial crisis, something President Donald Trump has already done in the United States.

Lagarde said the costs for banks were relatively small from rules requiring them to set aside more money as a buffer against future losses.

“Above all, we must be concerned about increasing efforts to roll back some post-crisis regulations,” she said.

“Countries need to resist these pressures. Indeed, they need to push on because more work and political will is required to fully implement the existing reforms.”

Trump last year signed legislation easing the oversight of all banks holding below $250 billion in assets.