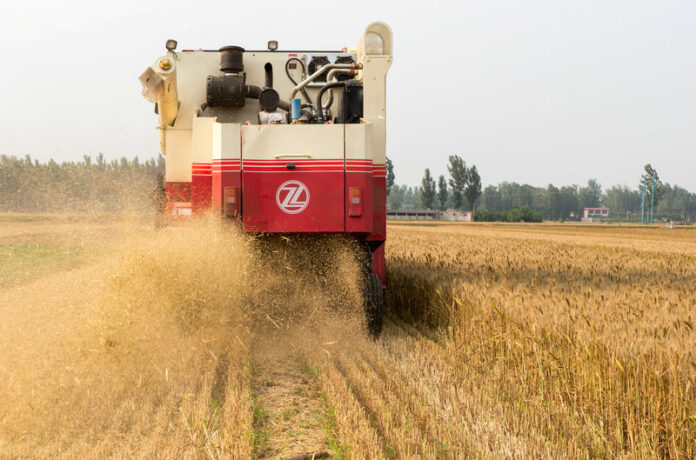 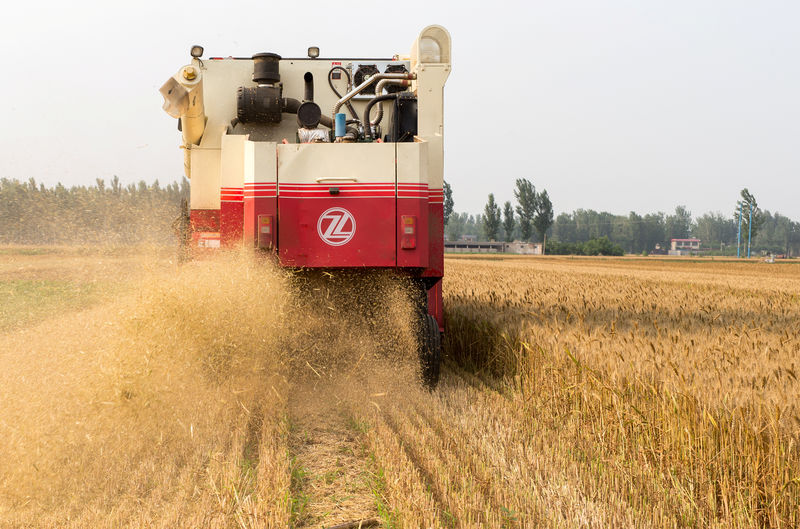 © Reuters. Combine harvester harvests wheat on a field in Baoding

A WTO adjudication panel agreed on Thursday with the U.S. complaint that China had paid farmers too much for wheat, Indica rice and Japonica rice in 2012-2015. A disputed corn subsidy had already expired.

“China’s excessive support limits opportunities for U.S. farmers to export their world-class products to China,” U.S. Trade Representative Robert Lighthizer said in a statement. “We expect China to quickly come into compliance with its WTO obligations.”

The trade representative’s office filed the complaint in September 2016, saying China had paid farmers nearly $100 billion more than allowed by the WTO rules. That provided an artificial incentive for farmers to produce more, lowering prices worldwide.

China’s WTO membership agreement permits trade-distorting subsidies of up to 8.5 percent of the total value of production.

China argued that it was not breaching that limit because only the grains procured by government should be counted as subsidised. The United States successfully argued that state buying at a guaranteed price raised the whole market.

The ruling, which may be appealed, could have ramifications for India, which has made similar arguments to China.

At a meeting of the WTO’s agriculture committee on Wednesday, the United States and Canada rejected India’s claim that its market price support for pulses was 1.5 percent of the value of production, saying that it was actually 31 percent to 85 percent, far above allowed limits.