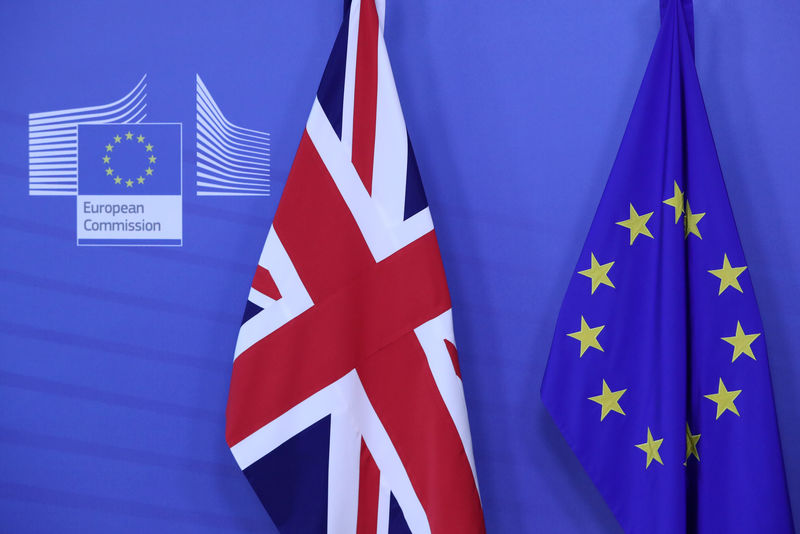 BERLIN (Reuters) – Britain could face an EU legal challenge if it seeks to delay Brexit because of the impact on EU legislative elections, a legal opinion produced for Germany’s Bundestag said, potentially making it difficult for Berlin to back anything but a short extension.

German Chancellor Angela Merkel said on Wednesday that if Britain needed more time to sort out its departure from the European Union, she would not refuse.

But a non-binding legal opinion, written by experts in the German lower house’s Europe department as an aid for lawmakers, may raise doubts about whether Berlin could back the longer delay which pro-EU campaigners would need to stage a referendum on halting Brexit.

“In all scenarios, legal provisions appear worth considering to protect the legitimacy of the European Parliament and its decisions from the political and legal risks that may be associated with an extended deadline,” the opinion read.

The next European Parliament will be elected on May 23-26.

Britain is due to leave the EU on March 29, but Prime Minister Theresa May has so far failed to convince parliament to back her withdrawal deal, risking a disorderly departure from the bloc.

May for the first time this week raised the prospect of a short delay to avoid such a ‘no deal’ scenario, which some British lawmakers hope will open the way to stopping Brexit altogether.

Should Brexit negotiations be extended up to the formation of the next European Parliament and Britain not take part in the elections, the Bundestag report said rights of its citizens and those from other EU member states resident in Britain would likely be violated.

“Therefore, it would seem possible to initiate infringement proceedings against the UK by the (European) Commission or a member state” in the event of such an extension, the report added.

If Britain takes part in the elections, “the question of (elected British representatives) losing the mandate arises if the UK withdraws during the legislature,” it said.