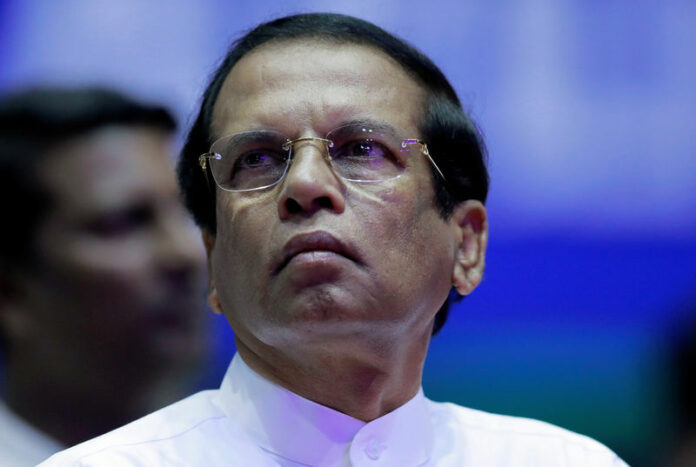 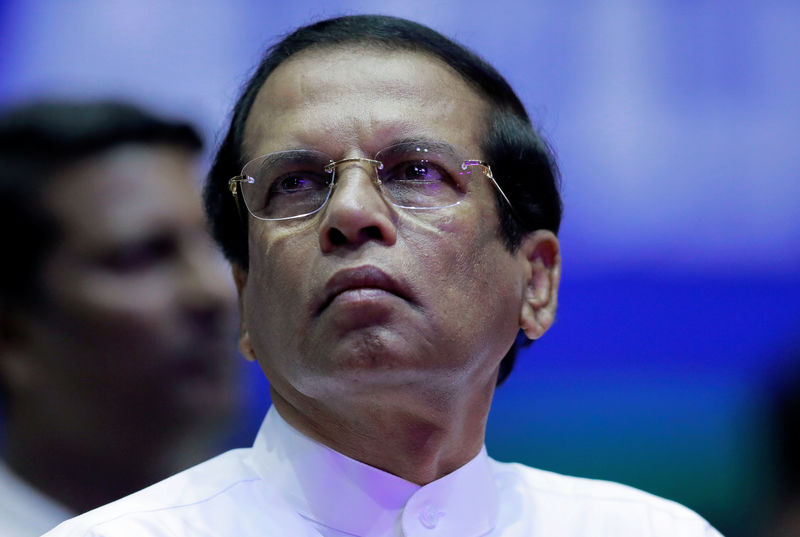 COLOMBO (Reuters) – The International Monetary Fund has agreed to extend Sri Lanka’s $1.5 billion loan program by one year and has reached staff level agreement to disburse the sixth tranche of the loan, government and diplomatic sources told Reuters on Friday.

The loan is crucial for Sri Lanka, which plans to sell up to $3 billion of bonds as early as next week and needs the IMF program to continue to ensure more attractive borrowing terms.

“The IMF has reached staff level agreement to disburse the sixth tranche and extend the program by one year on the request of Sri Lanka,” a diplomatic source who took part in an IMF briefing told Reuters.

Two government officials, who were aware of the discussions between the global lender and Sri Lankan authorities, also confirmed the agreement with IMF.

The loan program now extends to fours years, from the originally agreed three years in mid 2016.

The IMF declined to comment in response to a Reuters’ email query, but said it will issue a press release later.

The IMF in November said it had delayed the program until it had more clarity on the political situation, after President Maithripala Sirisena abruptly sacked his prime minister Ranil Wickremesinghe in a move that was later ruled unconstitutional. Wickremesinghe was later reinstated.

Sri Lanka is struggling to repay its foreign loans, with a record $5.9 billion due this year, including $2.6 billion in the first three months. It used its reserves to repay a $1 billion sovereign bond loan in January.

The IMF has disbursed over $1 billion of the $1.5 billion loan.

It was designed to avert a financial crisis and support the economic reform agenda of the Sirisena-led coalition government of the Sri Lanka Freedom Party (SLFP) and Wickremesinghe’s center-right United National Party (UNP).