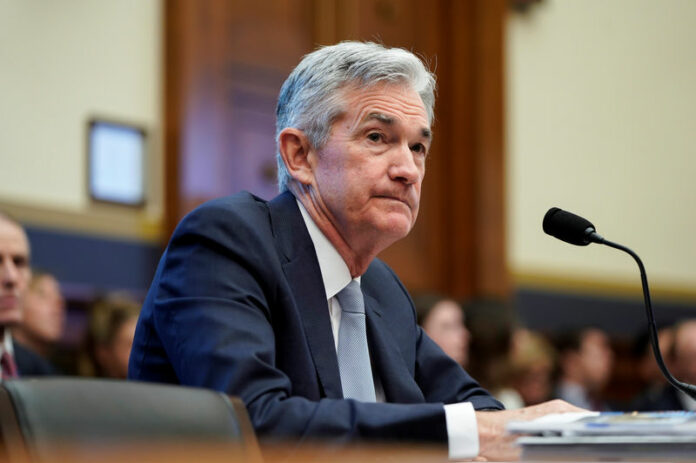 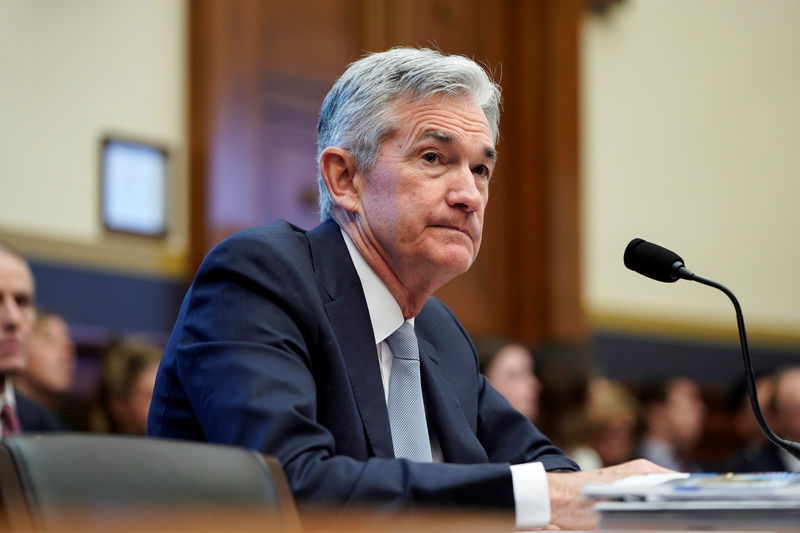 (Reuters) – A rise in productivity last year gives more room for wages to grow without the risk of higher inflation, Federal Reserve Chairman Jerome Powell said on Thursday, offering another reason why the U.S. central bank can hold off on further rate increases.

“Signs of upward pressure on inflation appear muted despite the strong labor market,” with unemployment at 4 percent and wage increases picking up of late, Powell said in remarks prepared for delivery at the Citizens Budget Commission in New York.

With sidelined workers moving back into the labor market and an improvement in productivity last year, the economy can continue filling tens of thousands of new jobs each month and support higher wages without sparking an inflation spike that might prompt the Fed to begin raising rates again.

“More plentiful jobs and rising wages are drawing more people into the work force,” Powell said. “Business-sector productivity growth, which had been disappointing during the expansion, moved up. … Rising productivity allows wages to increase without adding to inflation pressures.”

Powell was among three Fed officials on Thursday whose comments expanded on the Fed’s “patient” approach to further rate increases. The policy was announced in January, suspending a three-year cycle of rate hikes amid rising risks to the U.S. and global economies, and concern inflation might be slipping from its current level near the Fed’s 2 percent target.

Vice Chairman Richard Clarida earlier on Thursday said the Fed should discount any models that project a surge of inflation and wait for incoming data to prove it is happening. In Texas, Dallas Fed President Robert Kaplan said the central bank should wait until at least June before any further rate decisions.

Many investors think the Fed will be on hold for the year and that its next move may even be to reduce rates.

Powell’s comments, prepared for delivery at a dinner in his honor, were largely devoted to a call for other leaders to find ways to encourage more working-age adults to look for jobs, and to improve productivity.

Economists regard those two issues as central to improving long-run growth, and Powell recently has put particular emphasis on labor force participation. While the participation rate has improved recently, Fed officials feel there is room to do better, particularly with focused efforts to improve opportunities for the less educated.