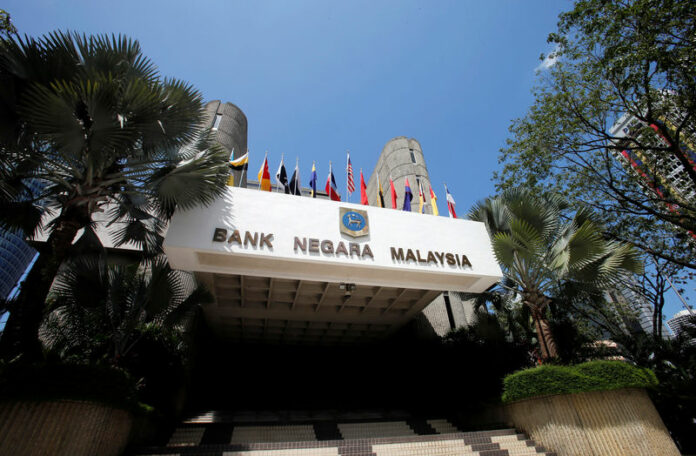 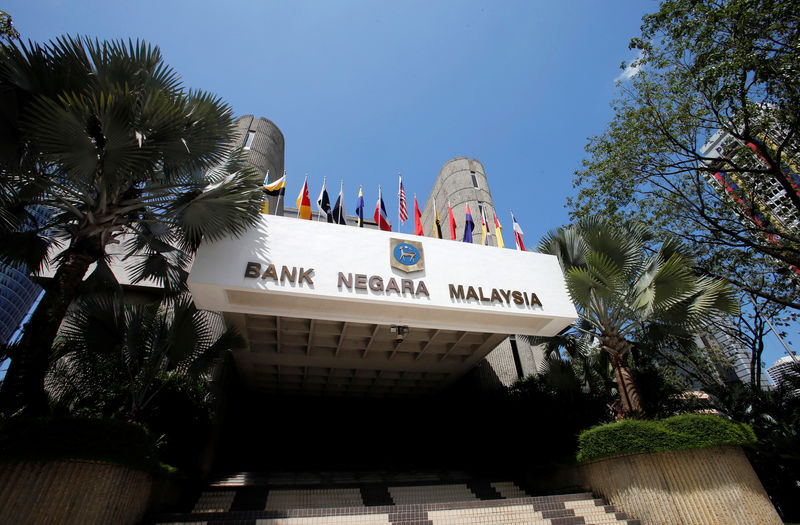 KUALA LUMPUR (Reuters) – Malaysia’s central bank is expected to leave its benchmark rate at 3.25 percent at a policy review on Tuesday, a Reuters poll showed.

All 13 economists surveyed predict Bank Negara Malaysia (BNM) will keep its overnight policy rate on hold, even as consumer prices, on an annual basis, fell in January for the first time in nearly a decade.

Inflation does not strictly guide the central bank’s rate decisions, and January’s deflation is unlikely to prompt any change, HSBC said.

“As long as growth remains supportive, we do not expect BNM to change the policy rate,” HSBC said in a note on Friday.

In February, BNM said it expects the economy to remain on a steady growth path this year, supported by domestic demand and improving external appetite for Malaysia’s exports.

For January, the consumer price index dropped 0.7 percent from a year earlier, but analysts and the central bank expect prices to track higher this year after benign cost pressures in 2018, when full-year inflation was 1 percent.

“There is room for the central bank to ease if they need to, but at this juncture they will likely want to keep their gunpowder dry in view of possibly more risk coming in later,” said Julia Goh, a Malaysia-based economist with UOB Bank.

She noted that the U.S.-China trade war remains a big risk to the growth outlook.

Malaysia last cut its policy rate in July 2016, to 3.00 percent after the U.K.’s vote for Brexit. The central bank raised the rate back to 3.25 percent in January 2018 to “normalize” policy.

In November, Malaysia unveiled an expanded budget for 2019 in a bid to boost revenue in a slowing economy.

However, Prime Minister Mahathir Mohamad’s government indicated that it would slash public investments and look to increase revenue from privatizing infrastructure assets, as they attempt to clear large debts left by the previous government.