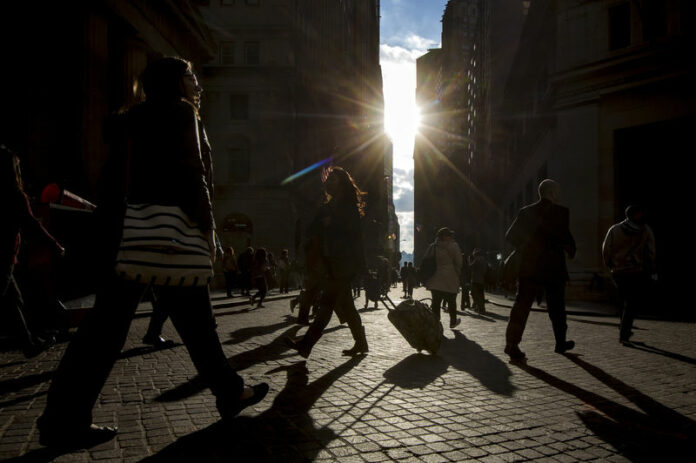 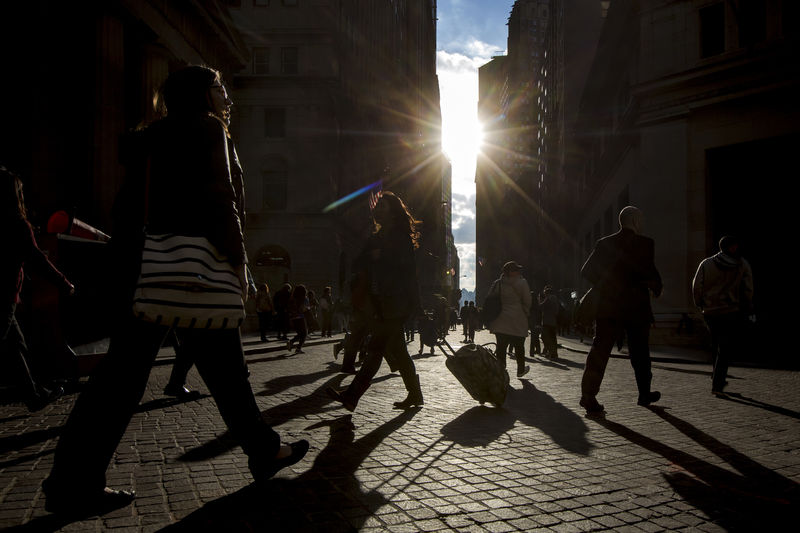 BERLIN (Reuters) – Some of the world’s biggest private equity investors raised concerns this week that the $3.4 trillion leveraged buyout industry is overheating, as more fund managers pay top dollar for acquisitions that could prove costly down the line.

Private equity firms are sitting on a record $1.2 trillion amassed from investors for acquisitions, leading to fierce competition for deals.

The average leveraged buyout worldwide cost around 11 times a company’s 12-month earnings before interest, taxes, depreciation and amortization in 2018, up from 8.6 times in 2009, according to consultancy Bain & Co.

Soaring acquisition prices are setting off alarm bells among major institutional investors, such as public pension funds and insurance firms, that invest in private equity with the expectation that funds will achieve an internal rate of return (IRR) of 20 percent or more.

According to Cambridge Associates, a private equity investment adviser, the U.S. industry’s average IRR was just under 10 percent in 2015, the most recent year for which it compiled data.

At the industry’s annual get-together at the SuperReturn conference in Berlin, several prominent investors asked whether fund managers were buying at a peak, as happened in the years that preceded the 2008 financial crisis.

“There is an expectation returns will go down because there’s a lot of competition for deals and the awareness that an economic downturn could be coming soon,” Simon Marc, head of private equity at PSP Investments, a Canadian pension fund with $153 billion in assets, said on the sidelines of the conference.

To be sure, many investors said they still expect private equity fund managers to significantly outperform the wider stock market. They expect to earn such a significant premium because they agree to tie up their money for up to 10 years.

Private equity fund managers earn lucrative fees on investor capital, typically a 1.5 percent management fee on the money committed and a 20 percent cut of the profits as a performance fee, subject usually to a returns threshold. As a result, they are under pressure to deploy that capital, even if the deals available are expensive.

“There are beads of sweat forming on the brows of a few people thinking, Is this deal where I’m overpaying?” said Richard Hope, managing director on the investment team at Hamilton Lane Inc, a private markets investment firm.

Some private equity firms are so keen to put their swelling cash piles to work, they are paying for expensive acquisitions of companies mostly out of cash from their funds, so-called equity financing, and trimming back their reliance on debt. As a result, it is more difficult to score high returns.

In a typical leveraged buyout, private equity firms juice up returns by loading up acquisitions with debt, which is often provided by banks. But in sectors such as technology, valuations are becoming so lofty that banks will no longer finance the majority of some deals. Without such financial engineering, the buyout firms are betting on the acquired companies’ projected high rates of growth to drive returns.

Close to 30 percent of deals by private equity firm lose at least some amount of money, according to Hamilton Lane. This alarms investors, who regard private equity firms as wise custodians, acquiring mature companies with stable cash flows.

Private equity investors “are scared. If you lived through the financial crisis, you don’t want a repeat of that,” said Andrea Auerbach, global head of private investments at Cambridge Associates.

The uncertain outlook is impacting private equity fund manager selection, with investors eager to find firms with experience in investing in down markets.

“We are seeing some shift by investors putting money with private equity funds with a record of both regular buyouts and distressed investments,” said Brenda Rainey, director of the global private equity practice at Bain & Co.

The private equity industry has raised nearly $3 trillion from investors since 2012, according to industry tracker Preqin. But given investors’ concerns over a potential price bubble, managers are now preparing for leaner times.

“In hindsight, the last 10 years were easy,” Kewsong Lee, co-chief executive of the Carlyle Group (NASDAQ:), said. “The next 10 years will be harder.”