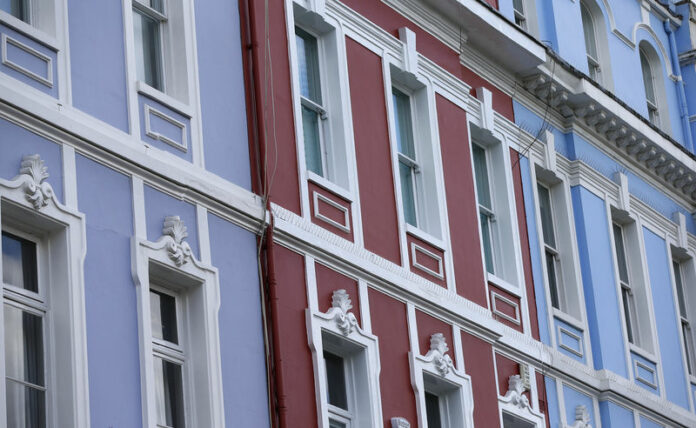 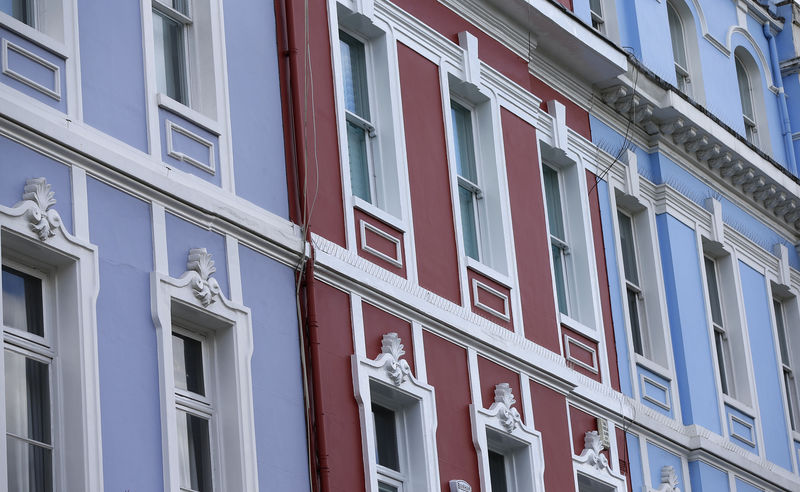 © Reuters. A row of houses are seen in London

LONDON (Reuters) – British households took out more mortgages and increased their borrowing in January, adding to signs that consumers are less worried about Brexit than many businesses, Bank of England data showed.

The number of mortgages approved for house purchase was higher than any forecast in a Reuters poll of economists, hitting 66,766 in January, a jump from 64,468 in December.

At the same time, consumer borrowing picked up by nearly 1.1 billion pounds, also beating all forecasts in the Reuters poll.

However, the annual growth rate in unsecured consumer lending slowed to 6.5 percent, its weakest pace in more than four years, the BoE figures showed.

Britain’s economy has slowed sharply ahead of Brexit which is officially due to happen later this month, although Prime Minister Theresa May this week opened the way for the possibility of a delay.

The country’s manufacturing sector slowed again in February, according to a survey also published on Friday.

But there have been signs that consumers began 2019 without showing much sign of nervousness.

Earlier this week, data from Britain’s banking industry showed the highest number of mortgage approvals in January since September 2017 – hinting at a stabilization in the weak housing market – while its measure of consumer credit grew at its fastest pace in nearly a year.

A survey published on Thursday showed consumer confidence close to a five-year low but edging up in February.

But credit card lending bounced back to rise by 347 million pounds.