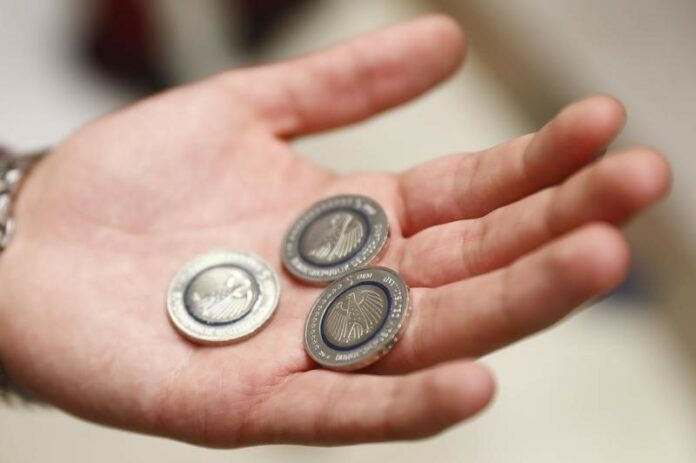 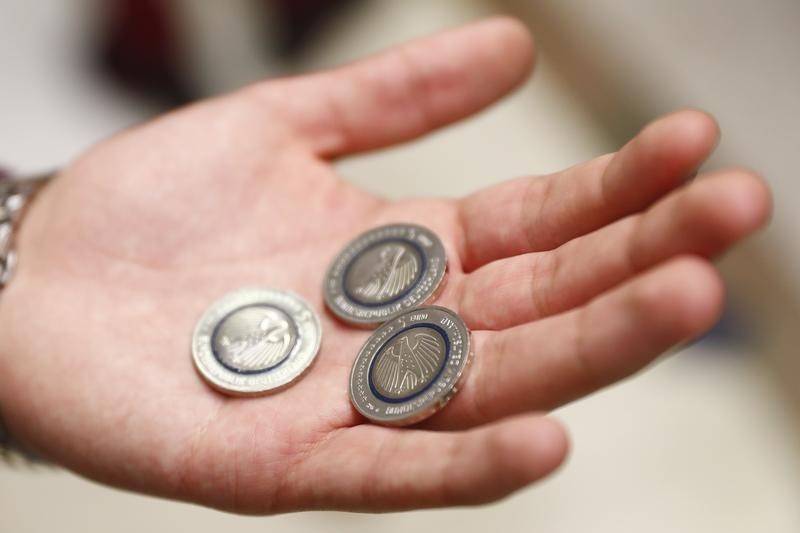 POTSDAM, Germany (Reuters) – Germany’s more than one million public-sector workers in the country’s states on Saturday secured pay hikes of 8 percent over 33 months, a deal likely to boost consumption and provide impetus for an economy increasingly dependent on spending for growth.

The pay rise falls short of demands by the Verdi trade union for a 6 percent increase this year for civil servants at the state level.

Still, the pay hikes are largely in line with other wage agreements. More than 2 million civil servants at the federal and municipal level agreed last year to a pay increase of some 7.5 percent over 2-1/2 years.

Europe’s largest economy, which is expected to grow for the tenth successive year in 2019, is facing headwinds from trade hostilities that are hurting its export-dependent manufacturers.

“This is the best result at the state level in many years,” Verdi chief Frank Bsirske said after the agreement was reached in the city of Potsdam, west of Berlin.

The deal foresees an increase of 3.2 percent this year, an equal hike next year and a 1.4-percent raise in 2021.