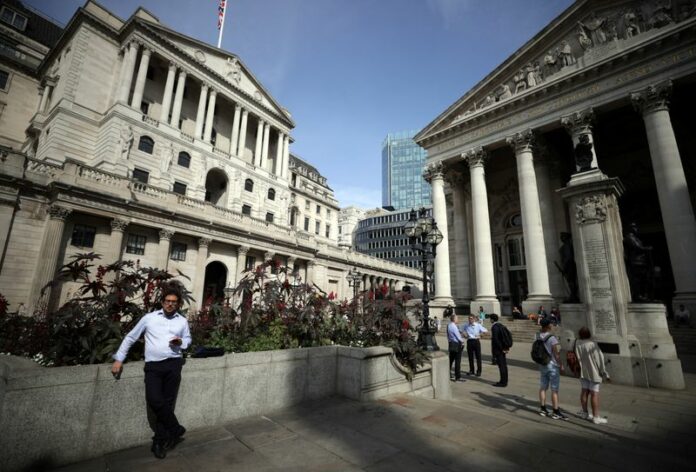 Bank of England says to boost competition in banking, adapt to Brexit 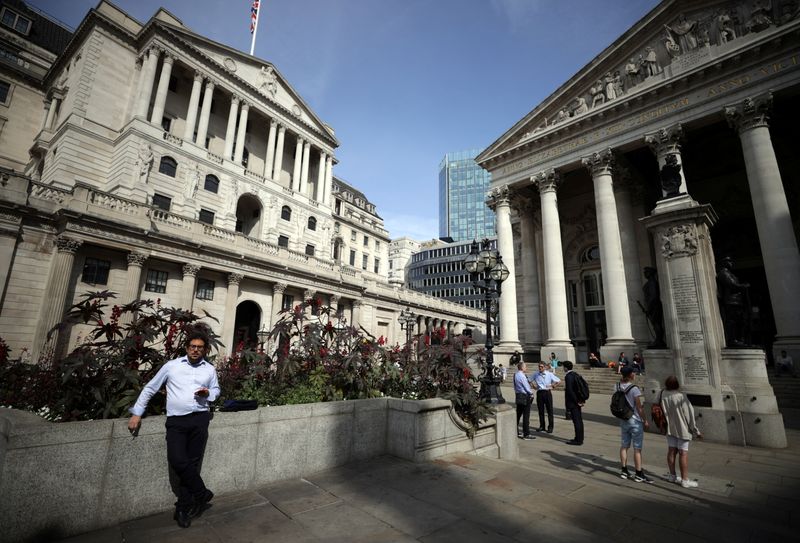 LONDON (Reuters) -The Bank of England will work to encourage more new entrants in the banking sector as it readies for post-Brexit reforms after proving resilient during the COVID crisis, Bank of England Deputy Governor Sam Woods said on Wednesday.

Britain’s retail banking sector has long been dominated by the “Big Four” as HSBC, Barclays (LON:BARC), Lloyds (LON:LLOY) and NatWest are known.

The government and regulators have sought to increase competition in recent years, but even though 61 new banks have been authorised in the last eight years, Big Four market share remains substantial, ratcheting pressure on the BoE to do more.

“A well-functioning and competitive market is one in which firms can enter and exit easily,” Woods said in his annual Mansion House speech in London’s historic financial district.

The BoE will do more in coming years to increase confidence that firms can exit without disturbing the market.

“A reliably safe exit process is a vital corollary of ease of entry, as it allows us to be more accommodating to new entrants.”

He said the banking and insurance sector was robust despite the challenges of COVID-19.

“Looking across the banking and insurance sectors as a whole, capital and liquidity positions are strong and operational resilience has largely held up to COVID and cyber pressures,” Woods said.

Britain is reviewing insurance capital rules inherited from the European Union, which on Wednesday set out its proposed amendments to the rules, known as Solvency II.

Woods said he was “cautiously optimistic” a major reform package could be achieved without weakening capital requirements or policyholder protection.