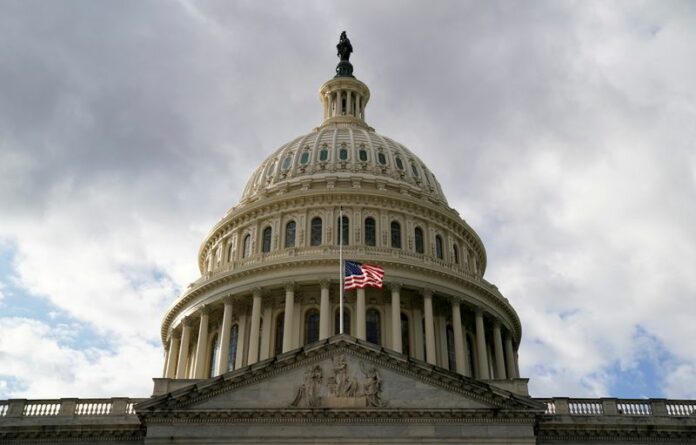 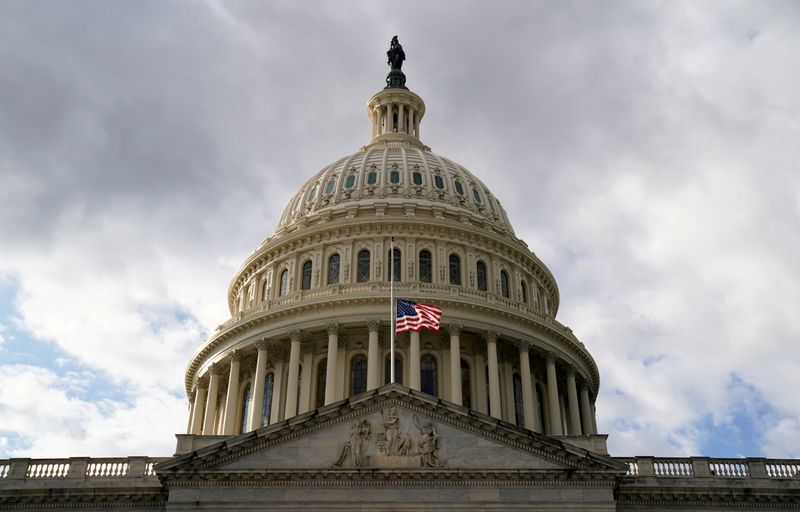 WASHINGTON (Reuters) – Democrats and Republicans in the U.S. Senate are locked in a partisan standoff over how to remove temporarily the $28.4 trillion debt ceiling, a political drama that could pose risks to the U.S. government’s credit rating, financial markets and the economy.

The current debt ceiling, which took effect on Aug. 1, sets the borrowing limit for the U.S. Treasury. The Treasury Department will exhaust its borrowing authority some time in October unless the debt limit is raised, posing the danger of a default.

WHOSE SPENDING IS IT ANYWAY?

The truth is that both parties contributed to the run-up in debt over the past few years. The tax cuts passed by a Republican-controlled Congress early in Trump’s presidency added about $1.8 trillion to the nation’s debt, according to Moody’s (NYSE:MCO) Analytics. Both parties last year agreed to pass about $3 trillion in spending meant to address the COVID-19 pandemic. And Biden’s Democrats early this year pushed through another round of coronavirus relief worth about $1.9 trillion.

A grim fate could be in store for the U.S. economy if the impasse leads to default. The government relies on continued borrowing to service its debt, and without authority to borrow more, the Treasury could default.

A report by Moody’s Analytics warns of a nearly 4% decline in economic activity, the loss of almost 6 million jobs, an unemployment rate of close to 9%, a sell-off in stocks that could wipe out $15 trillion in household wealth and a spike in interest rates on mortgages, consumer loans and business debts.

Mindful of those risks, McConnell has said that he does believe the debt ceiling should be raised, but that Democrats should do it on their own without Republican help using a maneuver called budget reconciliation.

Months of partisan brinkmanship over the debt ceiling in 2011 prompted Standard & Poor’s Corp to downgrade the U.S. government credit rating for the first time in history.

An unsettled stock market saw its worst week since the 2008 financial crisis and the cost of debt rose as investors fled the U.S. Treasury bond market. In the end, Congress agreed to raise what was then a $16 trillion debt limit hours before a deadline set by the Treasury.

The debt ceiling, originally intended to impose fiscal discipline on lawmakers, has been changed by Congress 98 times since the end of World War Two and 17 times since 2001, according to the Congressional Research Service.

Most of the increases have been free of drama. But crisis erupted in 2013, when Republicans opposed raising the ceiling in a bid to undermine former President Barack Obama’s signature Affordable Care Act. That caused Fitch Ratings to place the U.S. government on a negative rating watch.

The most recent debt limit suspension occurred in the Bipartisan Budget Act of 2019, which suspended the limit until Aug. 1, 2021.