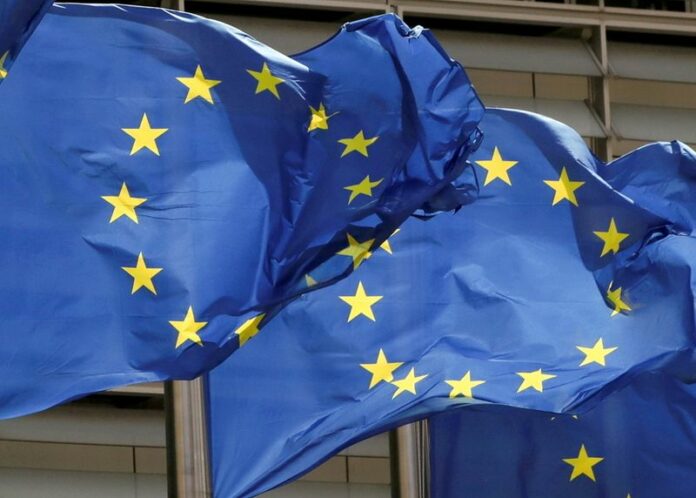 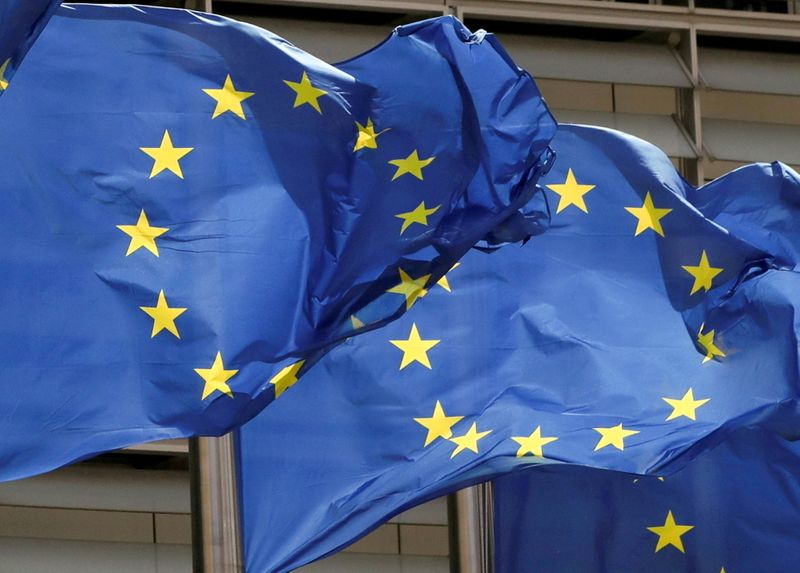 Ross, a German national, previously worked for Britain’s financial watchdog before stepping down as executive director of ESMA, or the European Securities and Markets Authority earlier this year.

She was competing for the top job with Carmine Di Noia, commissioner at the Italian securities watchdog CONSOB, who had topped the shortlist of candidates sent by the ESMA to EU states last November.

The appointment needs the approval of the European Parliament, which has long pushed for more women to head the bloc’s regulatory bodies.

“Ms Ross knows the ESMA like the back of her hand, has a clear European profile as well as years of experience in financial supervision,” said Markus Ferber, a senior German centre-right member of the parliament.

“The European Parliament will now move fast to confirm her nomination,” Ferber added.

Ross replaces Dutchman Steven Maijoor, who stepped down after two terms in May.

ESMA is playing an increasingly important role as the bloc seeks to build up its own capital market after the departure of Britain from the bloc last December.

The watchdog is currently assessing whether derivatives clearing services provided to EU customers in London are so systemic that the activity should be moved to the bloc, with a report due by the end of the year.