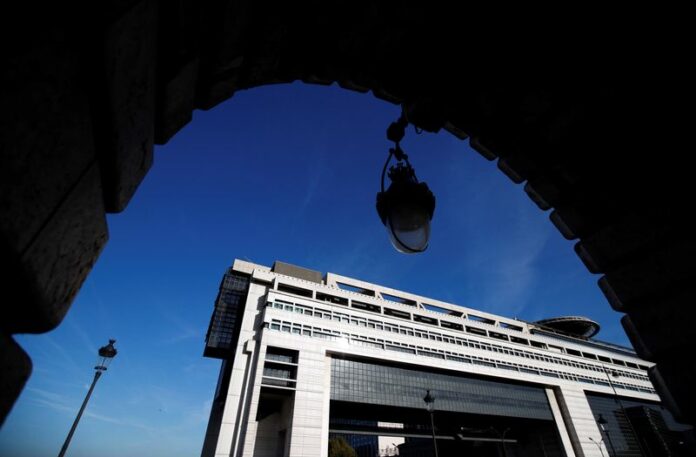 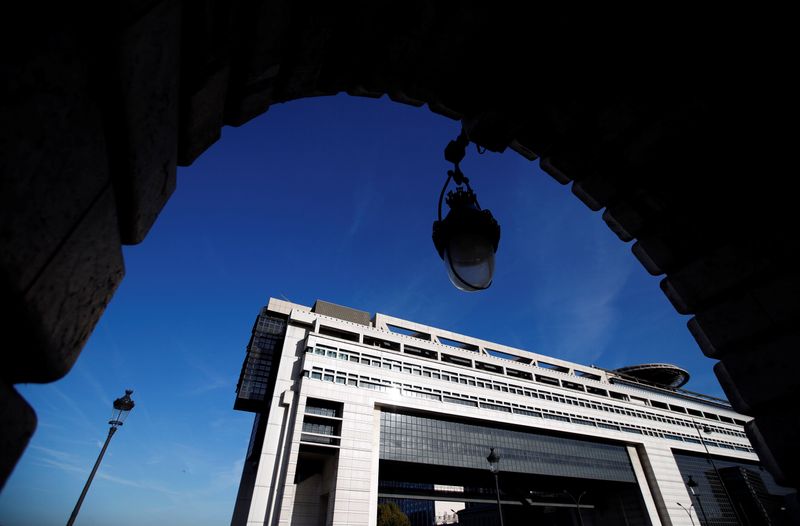 © Reuters. A view shows the Bercy Economy and Finance Ministry on the day the government unveils budget plans for 2019, in Paris, France, September 24, 2018. REUTERS/Christian Hartmann

PARIS (Reuters) – France’s public sector budget deficit is likely to come in smaller than expected this year and any extra tax income should go towards reducing the public debt, the budget oversight panel said on Wednesday.

The government is forecasting a budget deficit this year of 8.4% of gross domestic product, falling to 4.8% next year as the economy recovers from the coronavirus crisis and support measures are withdrawn.

The High Council for Public Finances, an independent body mandated by law to judge whether the economic assumptions underpinning the government’s budget are plausible, said the job market was recovering more strongly than forecast.

“As a result of the extra income that would result, the 2021 public deficit could be less degraded than expected by the government,” the body said in its judgment on the 2022 budget plan, which will be presented to the cabinet on Wednesday.

“For 2022, (tax) income related to wages could also be underestimated,” it said, adding that it was therefore not in a position to say whether the 2022 deficit forecast was plausible.

With public debt expected to peak at 116% of GDP this year, the body said any extra income should be devoted to cutting debt to keep the public finances on a sustainable path.