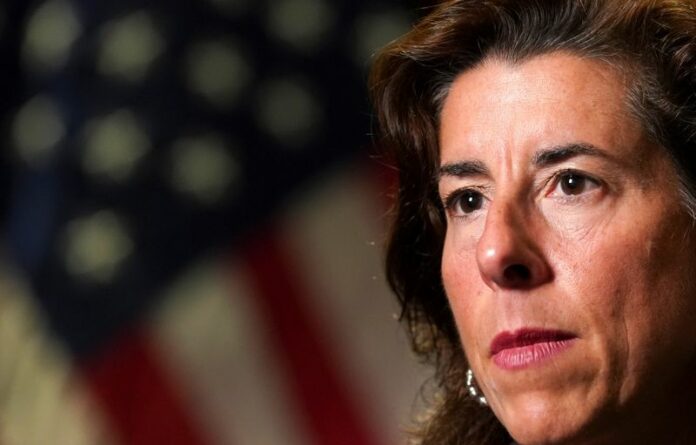 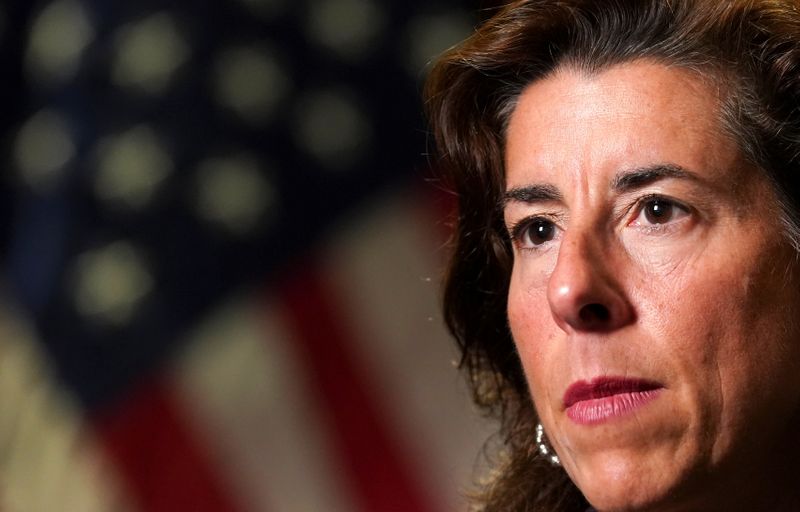 © Reuters. U.S. Commerce Secretary Gina Raimondo listens to a question during an interview with Reuters at the Department of Commerce in Washington U.S., September 23, 2021. REUTERS/Kevin Lamarque

WASHINGTON (Reuters) – U.S. Commerce Secretary Gina Raimondo said on Thursday that the decision by the Biden administration to lift international travel restrictions in early November will be a boost to the U.S. economy, especially for tourist destinations like New York and for business travel.

Raimondo said the decision announced Monday to allow fully vaccinated foreign nationals to fly to the United States “is huge. I think it will really be a boost to our economy, it will certainly be a boost to travel, tourism, hospitality.” To address COVID-19 concerns, the U.S. has barred most foreign nationals from coming to the United States who have recently been in 33 countries including China, South Africa, Brazil, India and much of Europe.