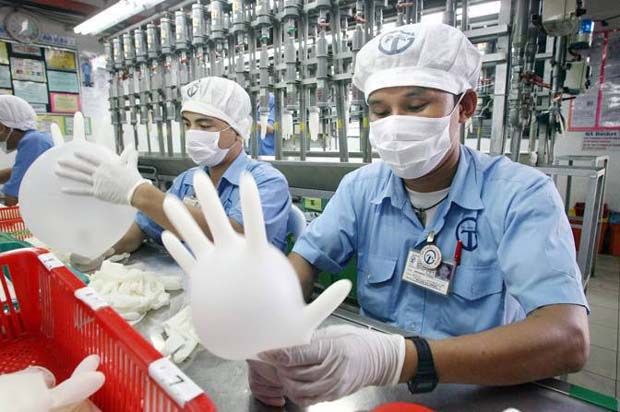 Malaysia: Glove prices likely to be on downtrend

PETALING JAYA: The declining glove prices have raised concerns over the prospects of the sector.

The exodus of investors from glove stocks showed no signs of stopping even though most of the share prices of glove stocks have been battered down by more than half since November last year.

KAF Equities Sdn Bhd said “significant” operating margin reversal in the forthcoming quarters was expected as the average selling price (ASP) has been contracting “faster than expected” in the face of enlarged capacity.

It pointed out that the big four glove makers have additional annual capacity plans of between 15% and 18% in the next two years.

It also expected possible drastic operating margin reversal in the period of adjustment due to raw materials purchased prices, high social compliance costs and the “faster-than-expected” declines in ASP.

The research house has downgraded its call on the gloves sector from “neutral” to “underweight”.

JP Morgan, in a report on Monday, said the ASP is still “finding its bottom”. It raised the question of glove makers’ margins going below pre-Covid-19 level due to intensified competition from China.

“The market is still seeking answers but the risks are tilted towards the downside,” it said.

In its report, JP Morgan maintained its “negative” outlook on the sector.

On a positive note, KAF expected an annual demand growth, post-pandemic, of around 15%, which is higher than the pre-pandemic level.

“We acknowledge that the demand for gloves remains intact, and we expect a structural shift in annual demand growth, post pandemic, to be around 15% – higher than the historical annual average growth of between 8% and 10%.

“Nonetheless, we highlight the near-term challenges facing the local glove industry,” it said.