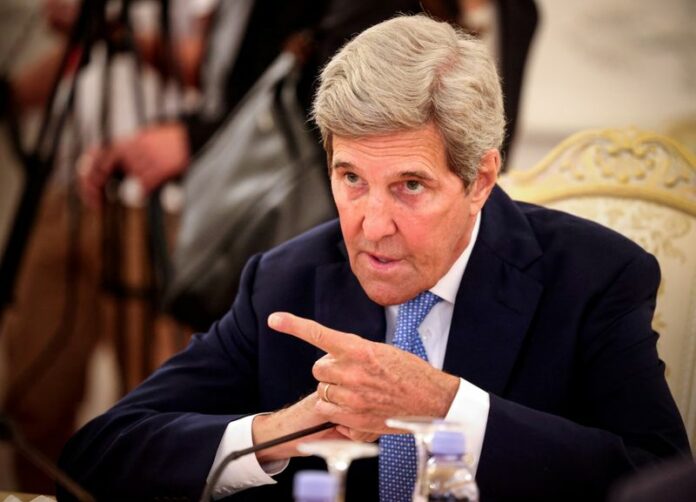 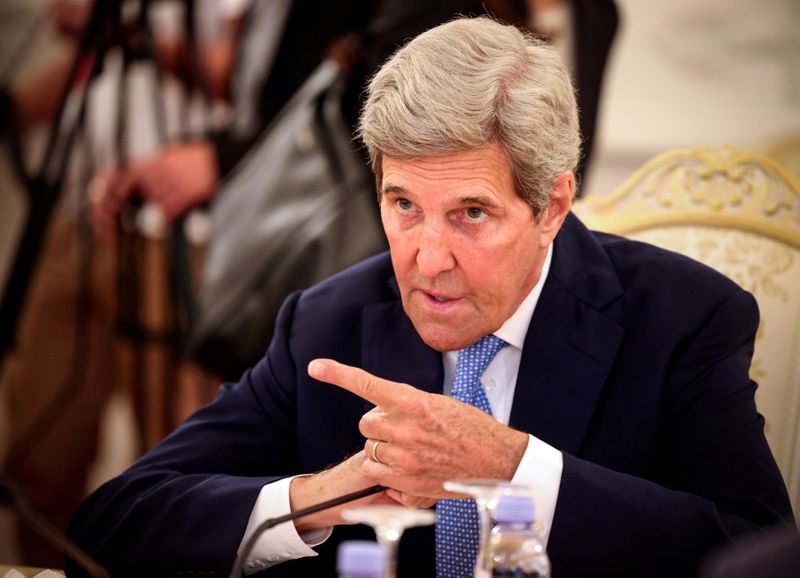 He added he was confident Biden and Xi would also meet at some point but did not know when.

On Tuesday, Xi told the United Nations General Assembly it would no longer start coal projects https://www.reuters.com/world/china/xi-says-china-aims-provide-2-bln-vaccine-doses-by-year-end-2021-09-21 in other countries but offered no details.