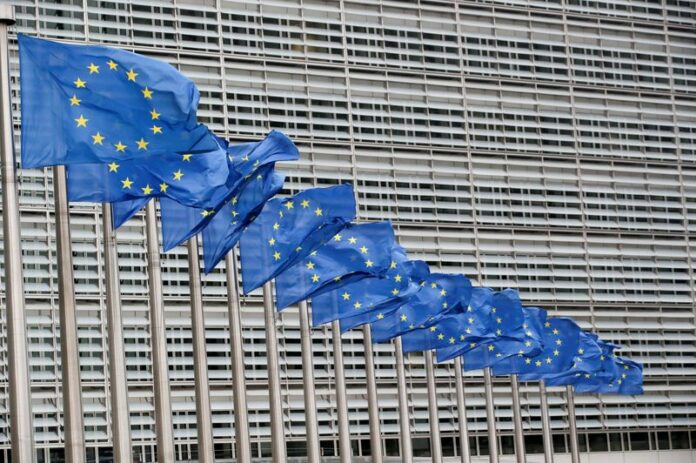 BRUSSELS (Reuters) -The inaugural meeting of the U.S.-EU Trade and Technology Council (TTC) will go ahead as planned next week after it was put in doubt because of French anger over the scrapping of a $40 billion submarine contract.

The European Commission, which oversees trade policy for the 27-nation European Union, said on Thursday the meeting in Pittsburgh would take place, and EU trade chief Valdis Dombrovskis said on Twitter (NYSE:TWTR) that he would be attending.

France has been incensed by Australia’s decision last week to cancel a French contract and opt instead for a deal with the United States and Britain to purchase nuclear-powered submarines as part of a new security partnership called AUKUS.

Paris recalled its ambassadors to Washington and Canberra for consultations and French Foreign Minister Jean-Yves Le Drian told U.S. Secretary of State Antony Blinken on Thursday it would take “time and actions” to restore confidence.

French fury had threatened to force the postponement or cancellation of the first meeting of the TTC.

The council aims to agree on common technology standards and has working groups on issues such as supply-chain security, green technology, data governance and export controls.