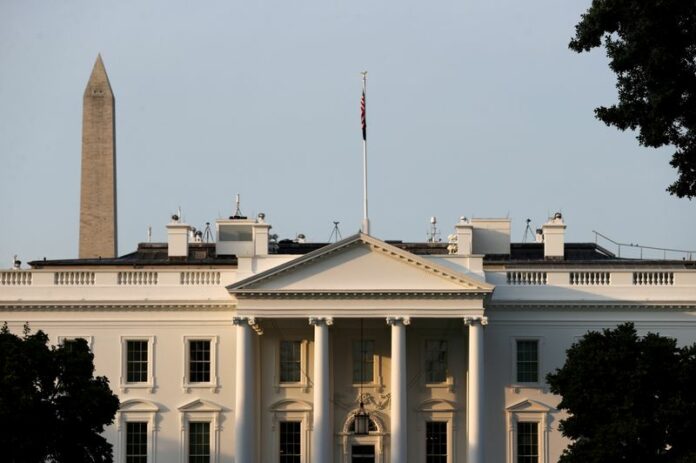 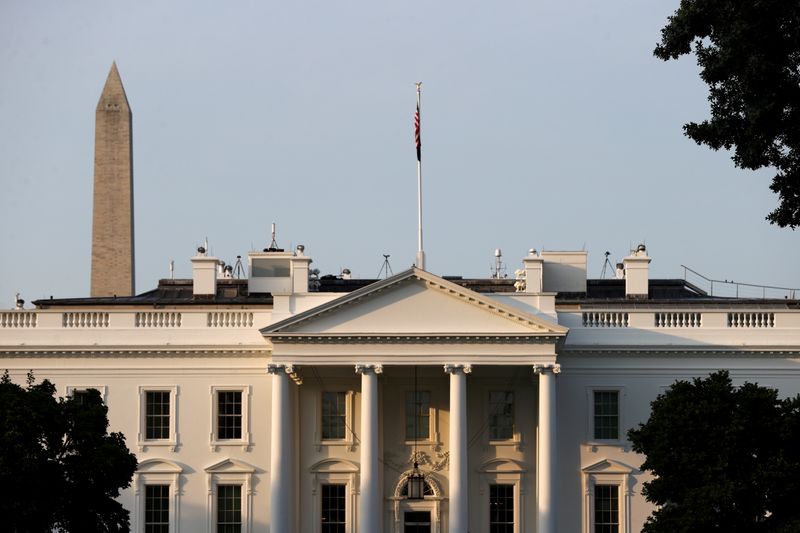 WASHINGTON (Reuters) – The White House is expected to ask federal agencies to prepare for a possible U.S. government shutdown as health authorities struggle with the COVID-19 pandemic and Democrats and Republicans fight over a funding agreement, government officials said on Thursday.

The U.S. Senate is days away from voting on a measure to suspend the $28.4 trillion debt ceiling and keep federal agencies operating after Sept. 30, the end of the fiscal year..

The White House Office of Management and Budget expects Congress will act in a bipartisan fashion to extend government funding “especially as we continue to confront the pandemic and power an economic recovery,” OMB spokesperson Abdullah Hasan said in response to questions.

Consistent with longstanding practice, he said, the OMB was “preparing for any contingency, and determinations about specific programs are being actively reviewed by agencies.”

A week before the expiration of funding bills, the OMB is supposed to ask agencies to review and update their shutdown plans, regardless of the prospects of new funding being approved in time, according to an August OMB budget circular.

Top infectious disease official Dr. Anthony Fauci warned the pandemic made this the worst time for a government shutdown, the Washington Post reported.

“The worst time in the world we want to shut down the government is in the middle of a pandemic where we have 140,000 people a day getting infected and 2,000 people a day dying,” the Post quoted Fauci as saying in an interview.