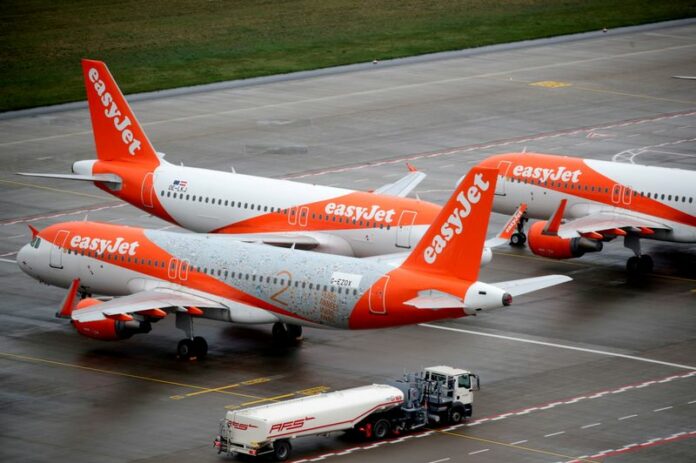 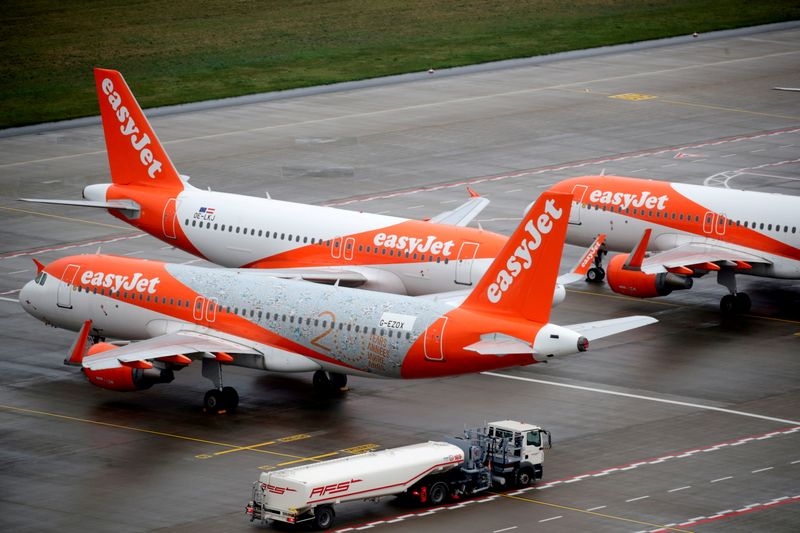 LONDON (Reuters) -British airline easyJet (LON:EZJ) said its investors had bought 93% of the new shares on offer in its 1.2 billion pound ($1.64 billion) rights issue, designed to help fund its recovery from the pandemic.

The airline announced the cash call, its second during 18 months of COVID-19, earlier this month, at the same time as revealing it had rejected a takeover approach from an unnamed suitor, believed to be low cost rival Wizz Air.

“The success of this capital raise, thanks to great support from investors, will enable easyJet to strengthen its balance sheet and accelerate its post-COVID 19 recovery plan,” he said in a statement on Tuesday.

The airline’s biggest shareholder, the family of founder Stelios Haji-Ioannou, decided not to participate in the rights issue, and their stake is set to reduce to around 15% from 25% when the shares go live at 0800 GMT on Tuesday.

The founder has in the past clashed with management over its growth plans.

EasyJet shares fell 3% to 686 pence in early deals, after the underwriting banks, including Credit Suisse (SIX:CSGN), BNP Paribas (OTC:BNPQY) and Goldman Sachs (NYSE:GS), said they would sell the remaining 21 million shares via an accelerated book build. They closed the book at 0655 GMT, saying it was oversubscribed at 690 pence.