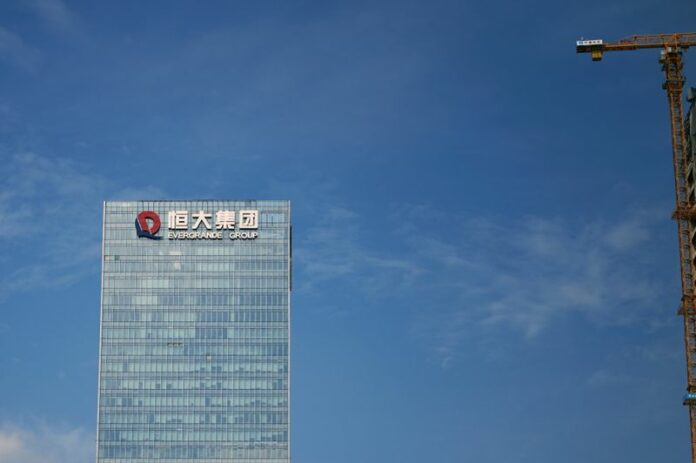 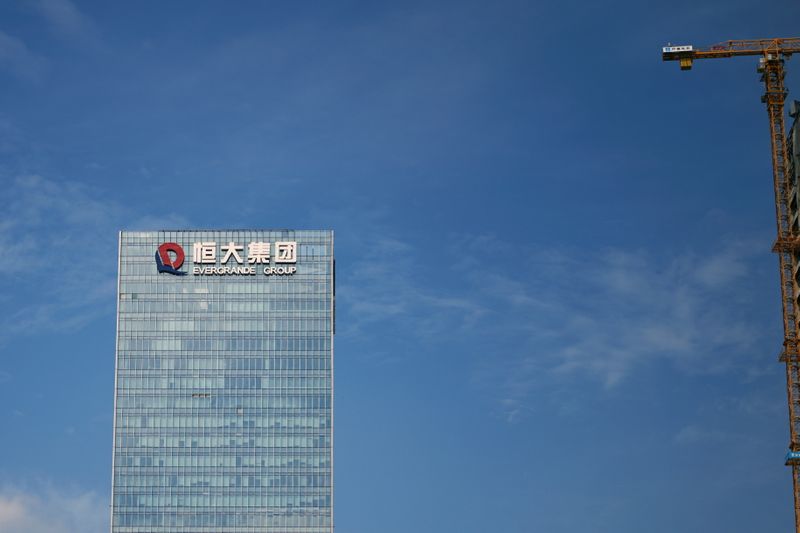 The Hong Kong Monetary Authority queried lenders in the city last week, giving them 24 hours to respond on their financial commitments to China’s most indebted developer, both in terms of lending and derivatives, Bloomberg reported. It’s at least the second time in recent months the authority took an interest in how much banks are exposed to Evergrande.