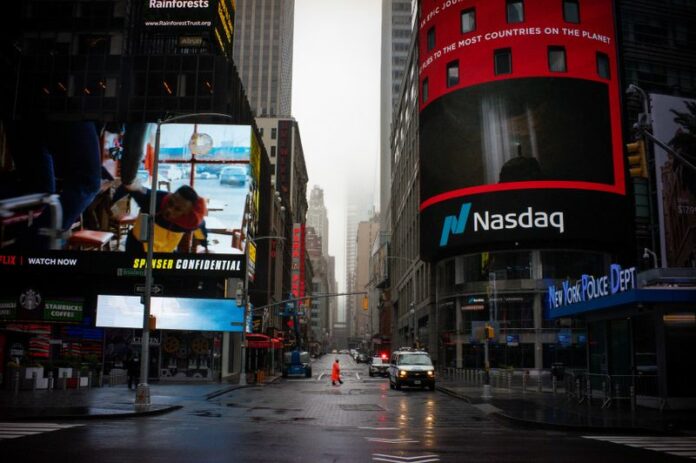 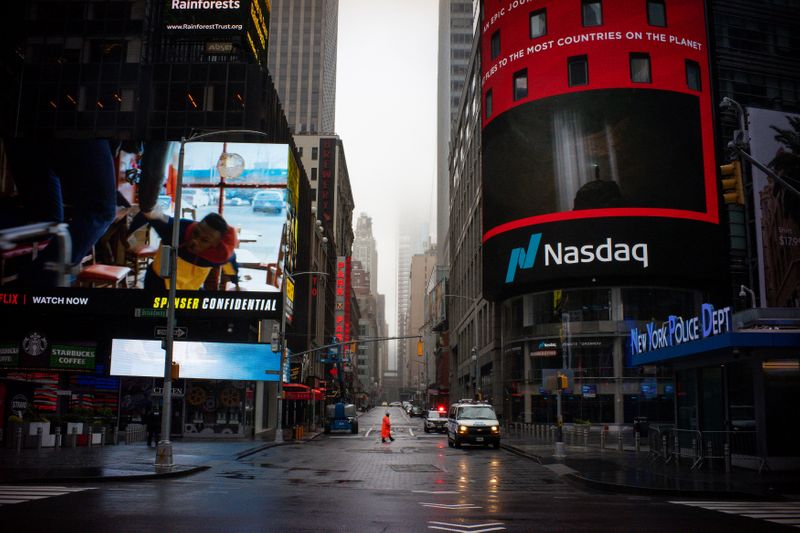 The benchmark 10-year Treasury yield has soared above 1.54%, climbing to its highest level since June, in the wake of last week’s Federal Reserve policy-setting meeting. This rise has increased the pressure on stock valuations, especially for those with poor short-term cash flow.

Fed chair Jerome Powell is set to warn later Tuesday, in a speech to the Senate Banking Committee, that the recent rise in inflation may last longer than anticipated.

“Inflation is elevated and will likely remain so in coming months before moderating,” Powell said, in his pre-released speech. “As the economy continues to reopen and spending rebounds, we are seeing upward pressure on prices, particularly due to supply bottlenecks in some sectors.”

Also weighing on the market is the potential for a government shutdown as early as Friday if a funding plan isn’t agreed upon.

Economic data comes in the form of CB Consumer Confidence, which is expected to have risen to 114.5 in September from August’s 113.8, and the S&P/Case-Shiller House Price Index, which is seen having moved up in July to 20% from 19.1% in the month prior.

In corporate news, Micron Technology (NASDAQ:MU), a maker of chips and data storage technology, is expected to report fourth-quarter results Tuesday, but investors may pay more attention to its guidance given the global chip shortage.

Crude prices traded higher Tuesday, rising for the sixth consecutive session on concerns of a global supply crunch just as demand picks up with the easing of Covid-19 pandemic restrictions.

Global supplies remain tight after Hurricane Ida disrupted production in the U.S. Gulf of Mexico region in late August while members of the Organisation of Petroleum Exporting Countries and their allies only gradually increase output.