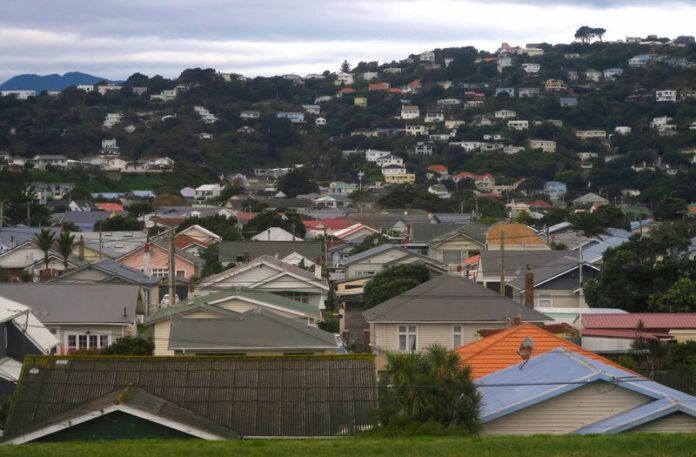 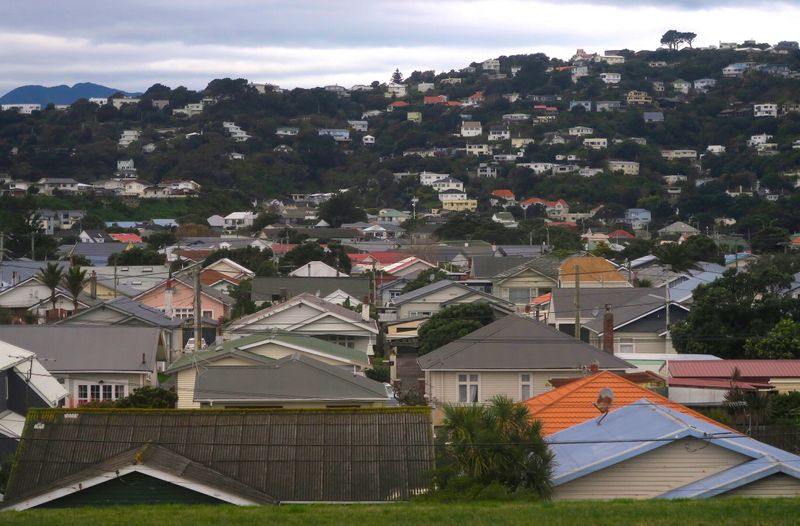 The draft new law limit property investors from deducting mortgage interest from their taxable incomes, first announced in March, will take effect from Oct 1 and is part of series of real estate measures introduced in the South Pacific nation of 5 million.

“Tax is neither the cause nor the solution to the housing problem, but it does have an influence, and this is part of the Government’s overall response,” Finance Minister Grant Robertson said in a statement.

House prices have risen nearly 26% in August year-on-year, making it the least affordable amongst the Organisation for Economic Co-operation and Development (OECD) nations.

This has had a “punishing impact” on marginalised communities, the country’s Human Rights Commission said in August, as it launched an inquiry into the housing crisis.

The government in March hit investors with new taxes, and authorities pledged more support for first-home buyers by boosting supply of affordable homes.

The new rules will limit the availability of tax deductions for interest expenses incurred by residential property investors for property acquired on or after March 27 this year.

Interest deductions for existing residential property acquired before this date would be phased out over the period between October 1 and March 31, 2025.

The rules do not affect the main family home or new builds.

The strong housing market has made any changes to housing policy politically sensitive, posing a challenge to Ardern whose popularity has risen after her success in controlling the spread of COVID-19 in the country.

The opposition National Party slammed the policy saying it will not dampen prices but instead accelerate rents, worsening the crisis.

“This is another ill-conceived and rushed policy, with little real input from tax experts,” National’s Shadow Treasurer Andrew Bayly said in a statement. “As of Friday, every landlord will be paying this extra tax.”