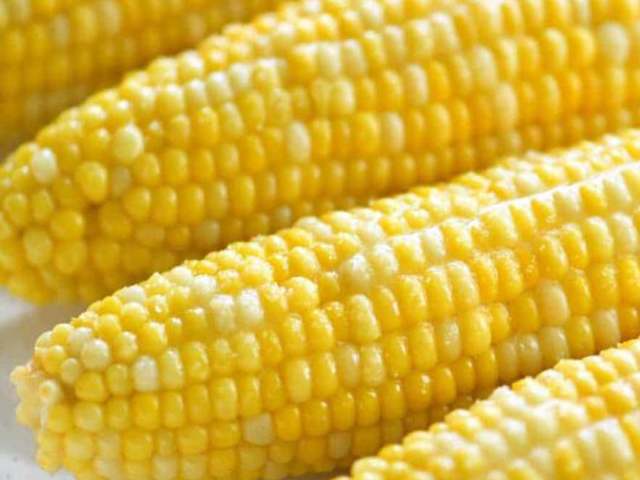 HAMBURG: Taiwan’s MFIG purchasing group bought about 65,000 tonnes of animal feed corn to expected to be sourced from Brazil in an international tender which closed on Tuesday, European traders said.

The corn was purchased in a single consignment, all at an estimated premium of 292.00 US cents a bushel c&f over the Chicago March 2022 corn contract, they said. Seller was believed to be trading house Viterra, they said.

The tender was dominated by offers for Brazilian and Argentine corn.

Three other offers were submitted for Brazilian corn, all for 65,000 tonnes.

Four offers each of 65,000 tonnes were reported for Argentine corn, with the lowest at a premium of 292.25 US cents over the Chicago March contract.

One offer was reported for US corn for 65,000 tonnes at a premium of 398.00 US cents over the Chicago March contract. No offers were reported for South African corn.

Shipment was sought between Dec. 6 and Dec. 25 if the corn is sourced from the US Gulf, Brazil or Argentina, they said.